With more than twenty-five percent of its total land area dedicated for wildlife and protected areas including 22 national parks, 23 game reserves, 44 game controlled areas and 18 marine protected areas, Tanzania is arguably the greatest Eco Travel destination in the world. 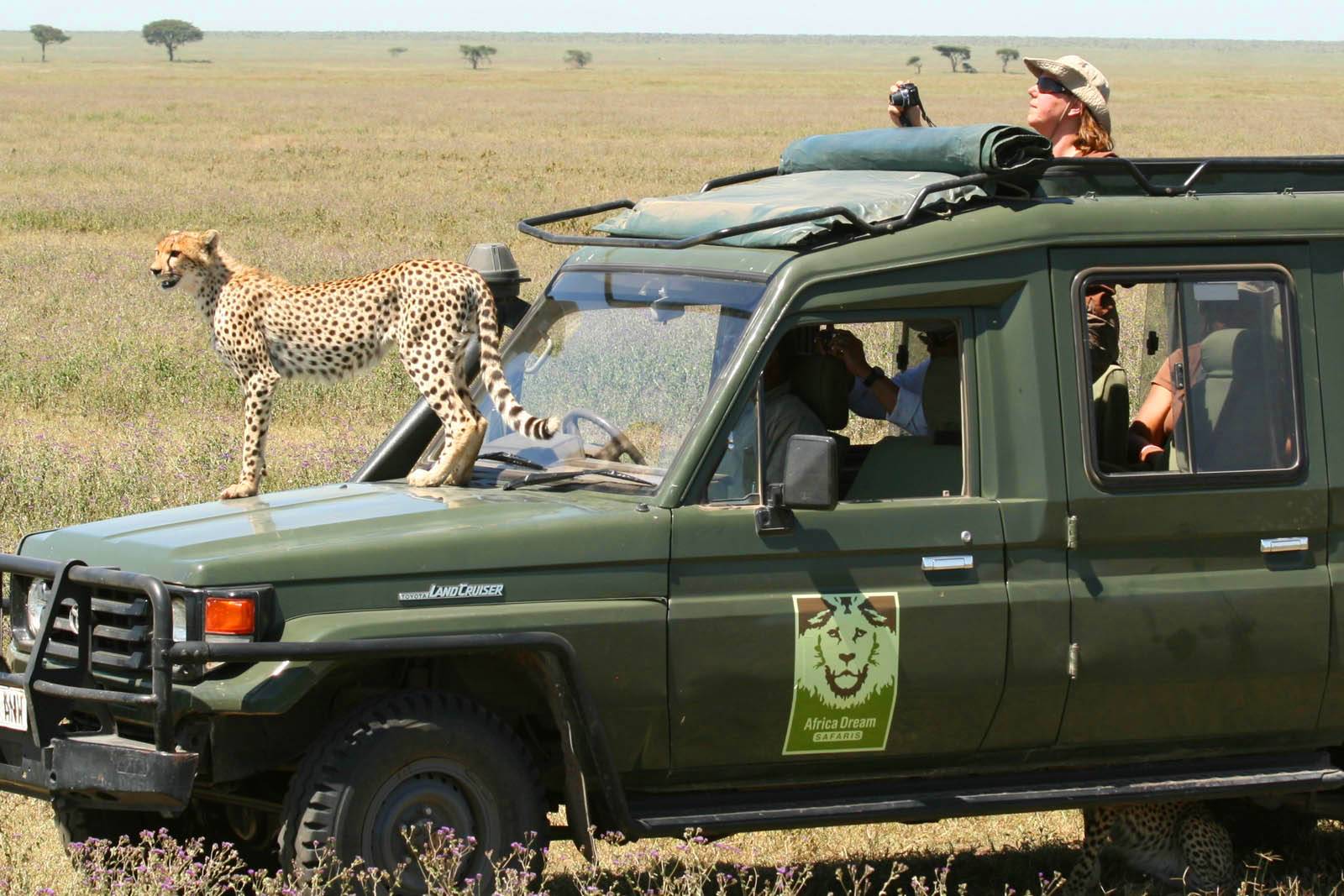 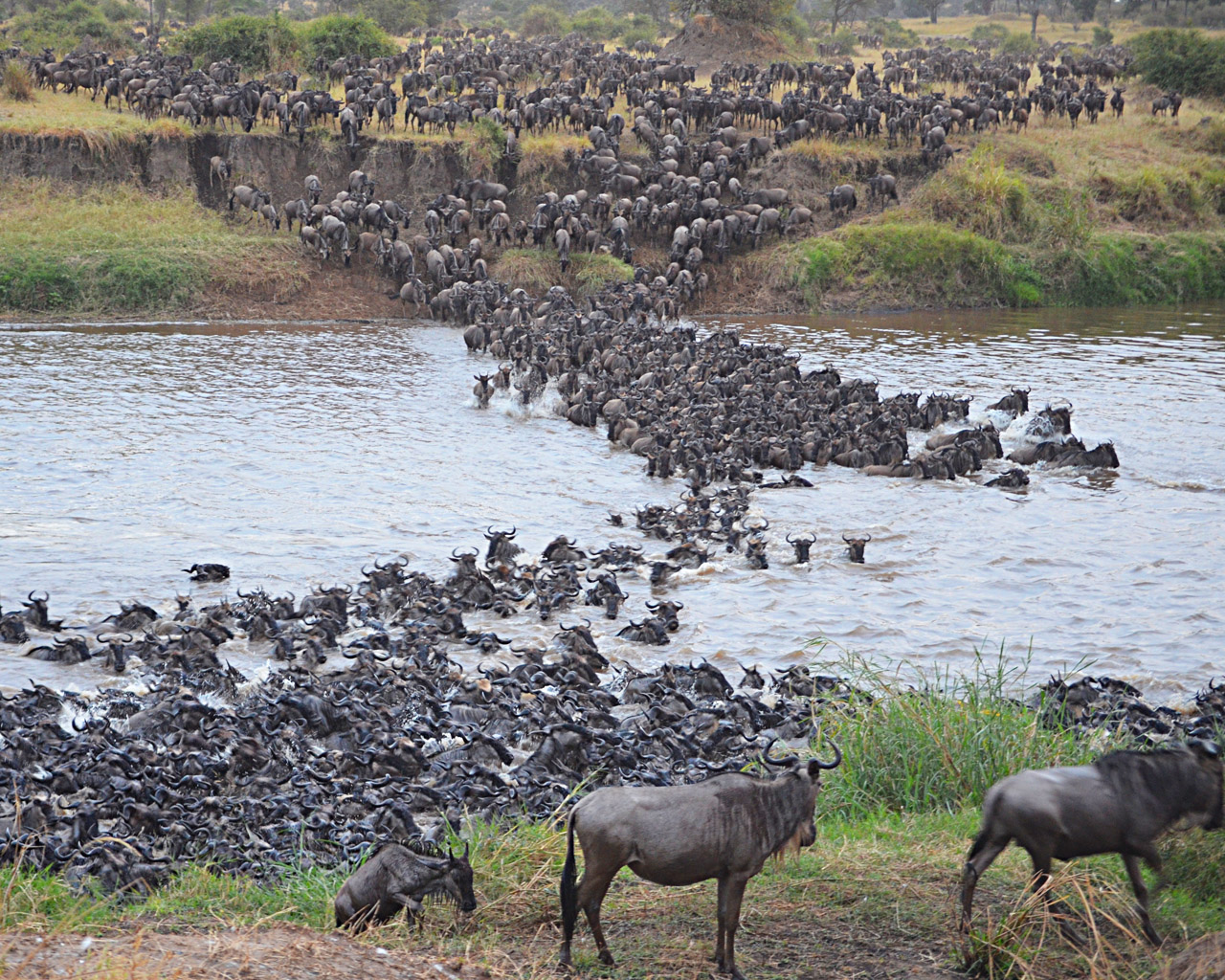 Currently, there are no restrictions on travel between the U.S. and Tanzania. Tanzania had briefly put in place a requirement that travelers would need to present a negative COVID-19 test upon entering the country but that measure was rescinded. As the situation is fluid and out of an abundance of caution, all of our guests travelling for the remainder of the year plan to get tested within 72 to 96 hours prior to travel. Regarding the return trip home to the U.S., the CDC has recently dropped the 14-day self-quarantine recommendation for returning international travelers.

International Terminal in Boston on Aug 26 – not the typical summer lines! 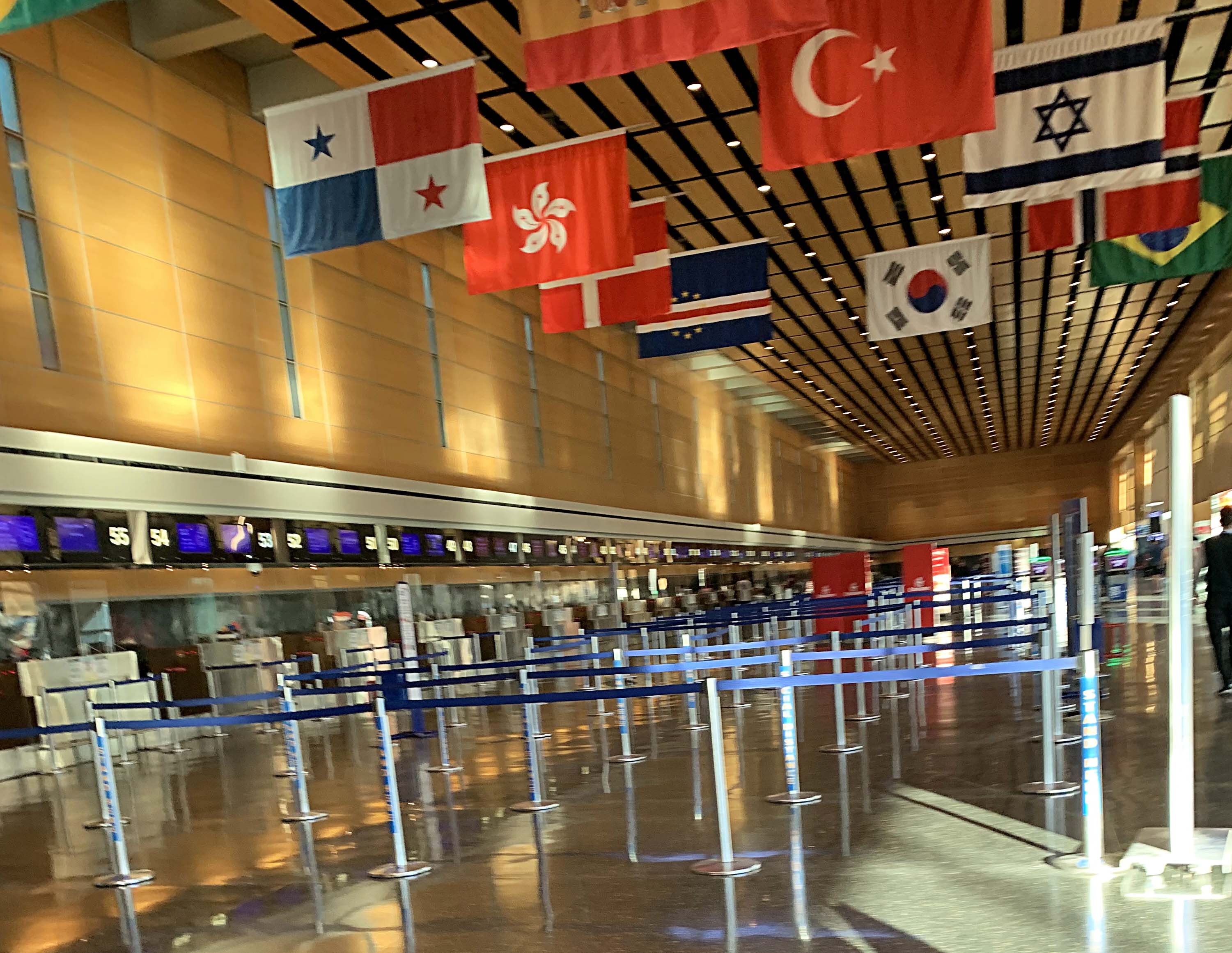 Most of the lodges and camps we typically incorporate into our itineraries have now reopened under the government’s new and strict operating procedures. These include screening and temperature checks for all staff and guests, frequent disinfecting of high touch surfaces, limiting the number of guests for dinning services and wearing recommended protective gear. 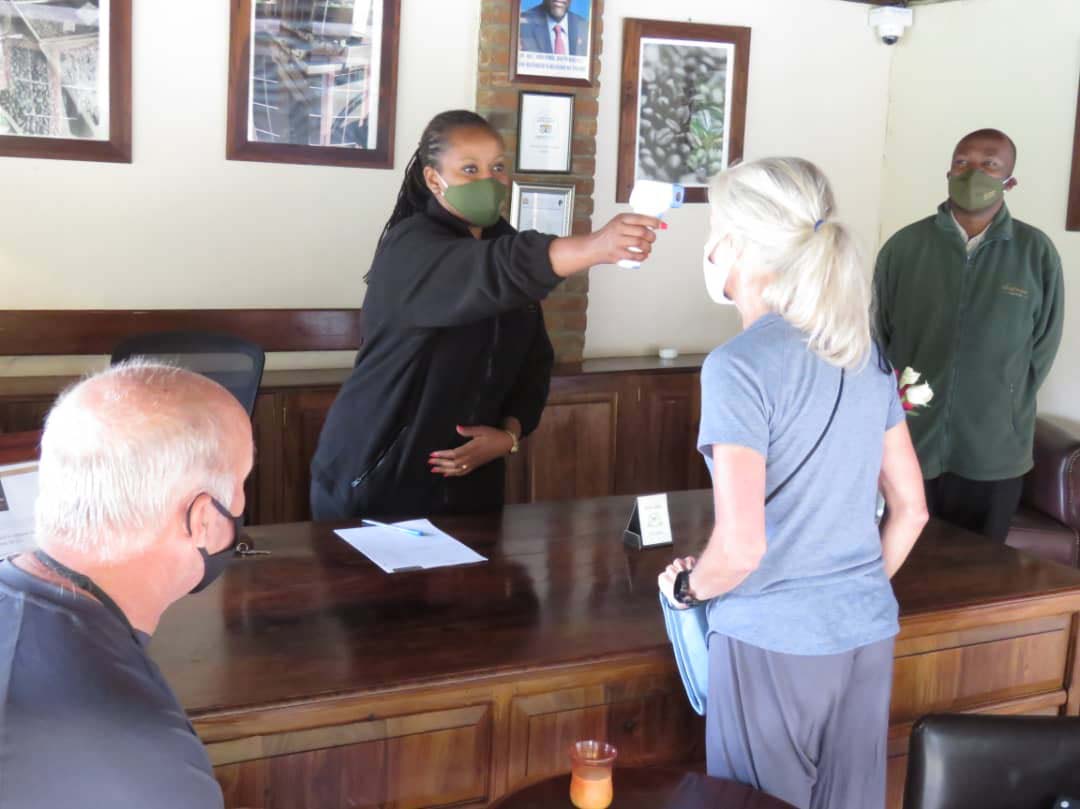 The Tanzanian government recently announced the lifting of all international travel restrictions following a decreased trend of COVID-19 cases in the country and that it’s ready to welcome back visitors with open arms. In recognition of the importance of health, safety and security of tourists, the government further announced the implementation of strict operating procedures for each sector of the tourism industry (hotels, tour operators, airports and national parks) to prevent the spread of COVID-19.

In an effort to help you weave some moments of joy into your stay-at-home routines, we’ve helped sponsor a new project called Serengeti Show Live that brings you fresh new wildlife video from the Serengeti bush. Imagine game drives through wide-open vistas teeming with zebras and wildebeests. Although our lives have recently been put on pause, Tanzania is still full of life, teeming with wildlife and adventure. We’ll be posting clips of these video excursions here and on our social platforms to keep you all inspired by the magic that is Africa. View a clip from episode one below and stay tuned for more!

When guests travel to Tanzania, not only are they moved by the beauty of its natural resources, but also by the graciousness of the local people. In appreciation for all the inspiration this amazing country has to offer, each safari trip with Africa Dream Safaris aims to give back to Tanzania and its local community.  It is our privilege to support FAME – The Foundation for African Medicine & Education. This humanitarian project is entirely focused on advancing quality medical care in rural Tanzania. We proudly sponsor their efforts to impact the lives of local people in real tangible ways. Below is an update of how this important organization is responding to the vital needs of the Tanzanian community in response to Covid-19.

We could all use some peace and tranquility right about now and nothing conjures this up more than looking out into the African skyline. Here’s a roundup of our favorite skyscapes captured while on safari by our guests and staff.

I recently returned from another fabulous safari with ADS….my fourth! As I basked once again in the beauty of Tanzania and its people, I couldn’t help but wonder how can anything surpass such glory?! To travel to this haven of natural wonder four times is such a blessing. To watch the circle of life play out in front of one’s eyes is truly amazing. To do so on a private safari with ADS makes for an incomparable experience…every time! There’s just no other way to go! 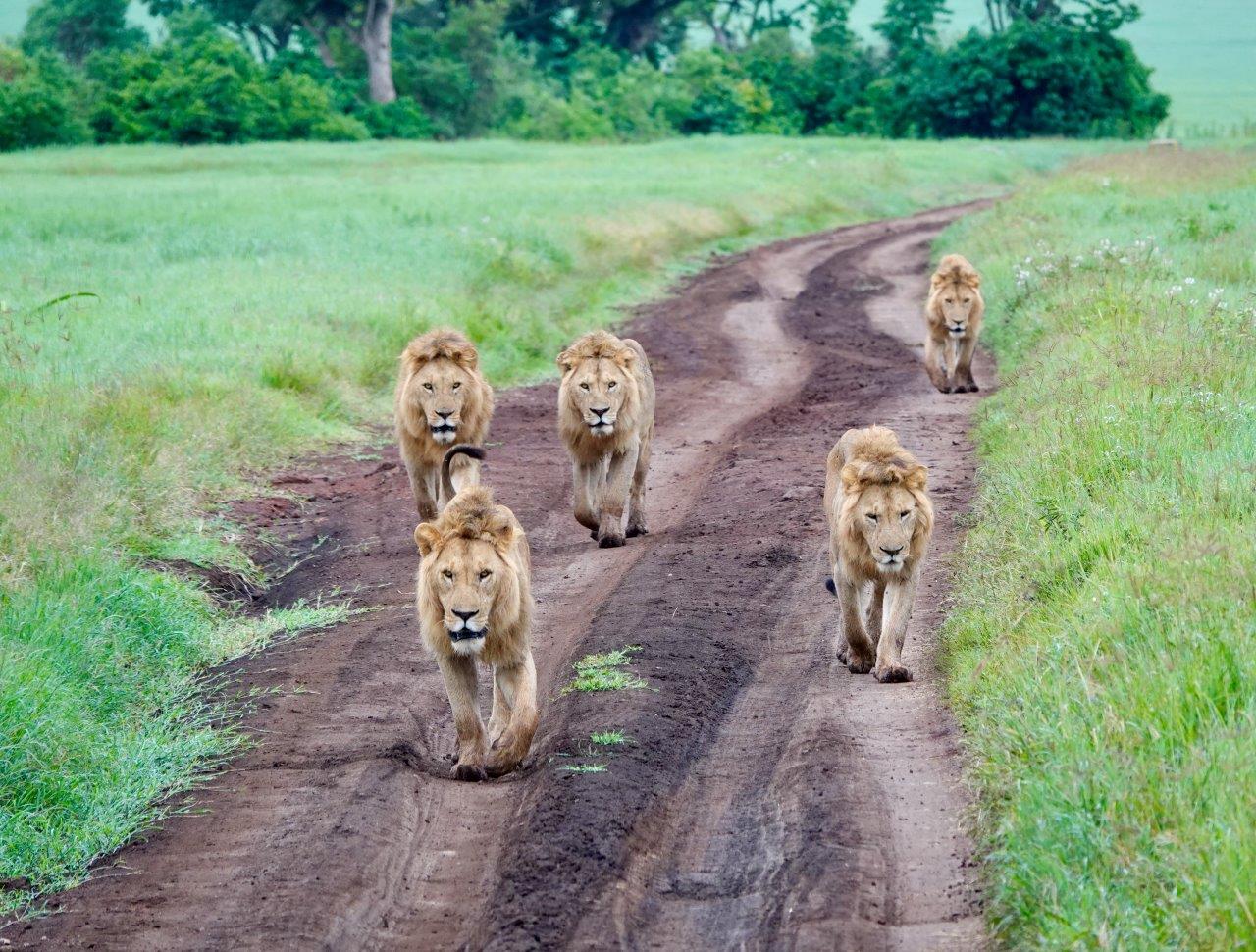 Can you name the “Big Five”? This term originally referred to Africa’s mammal species that were most dangerous and difficult to hunt including: the lion, leopard, rhino, elephant and buffalo. Today however, the expression takes on a much gentler form as we use it to describe safari guests’ wildlife bucket list. Here’s some fascinating wildlife fun facts about about each of these majestic animals that are sure to impress your fellow safari mates.

My wife and I recently returned from a week’s safari in the Serengeti National Park and Ngorongoro Crater in February 2020. The program that Africa Dream Safari (ADS) Vice President, Sharon Lyon arranged for us was as complete and near-to-perfect first trip to Tanzania that a traveler could want. 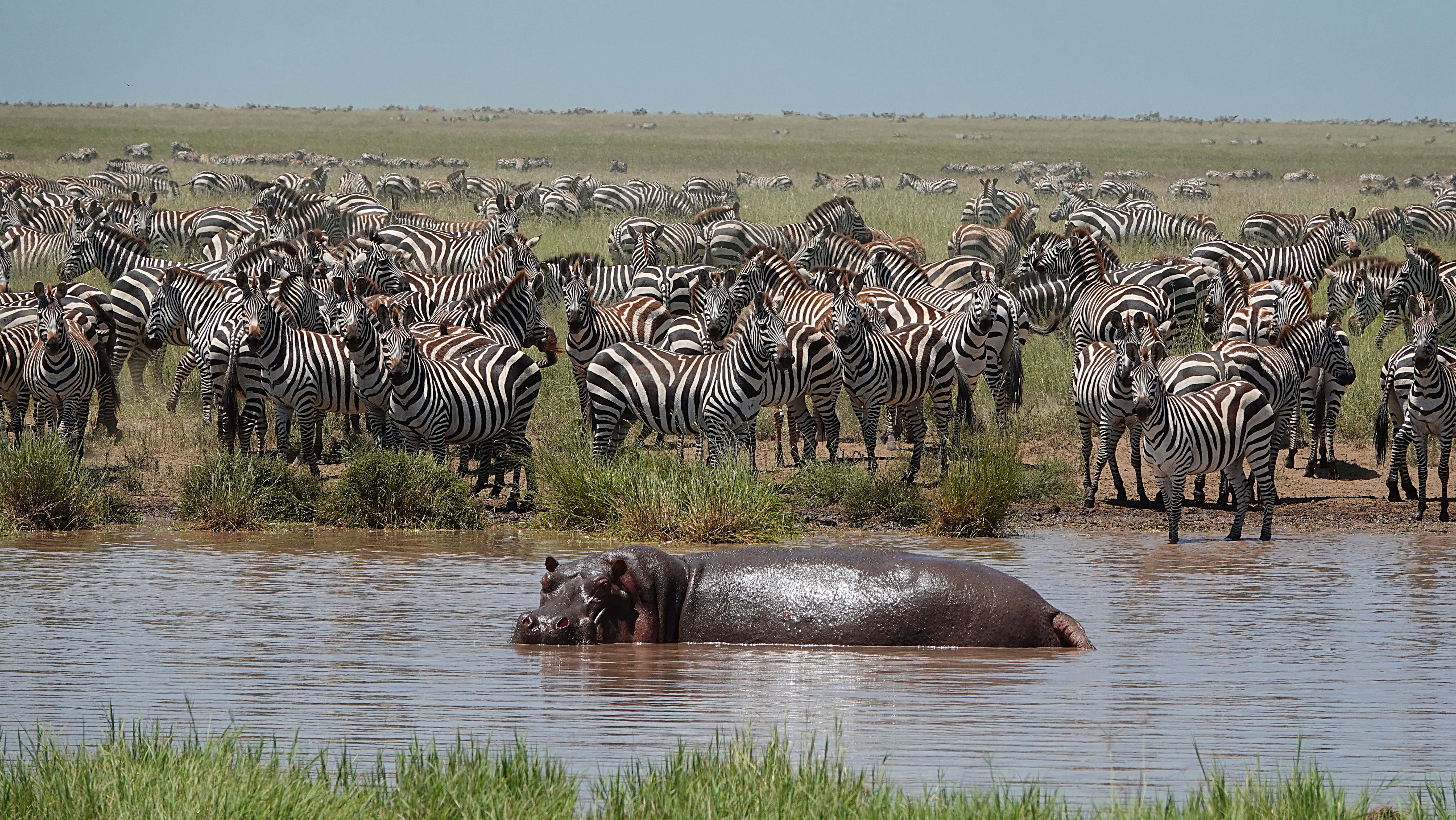 Tremendous wildlife viewing opportunities exist at the Maasai Kopjes. The craggy hollows and smooth granite crests of these towering granite kopjes are home to one of the Serengeti Lion Project’s most studied prides, called the Maasai lion pride. The nearby swamp, where the rare Bohor reedbuck can be found, is also the famous hunting spot for the resident lion pride. Kopjes are remarkable in that they have their own little ecosystem with a range of vegetation and wildlife including hyrax, mongoose, lizards and birds. 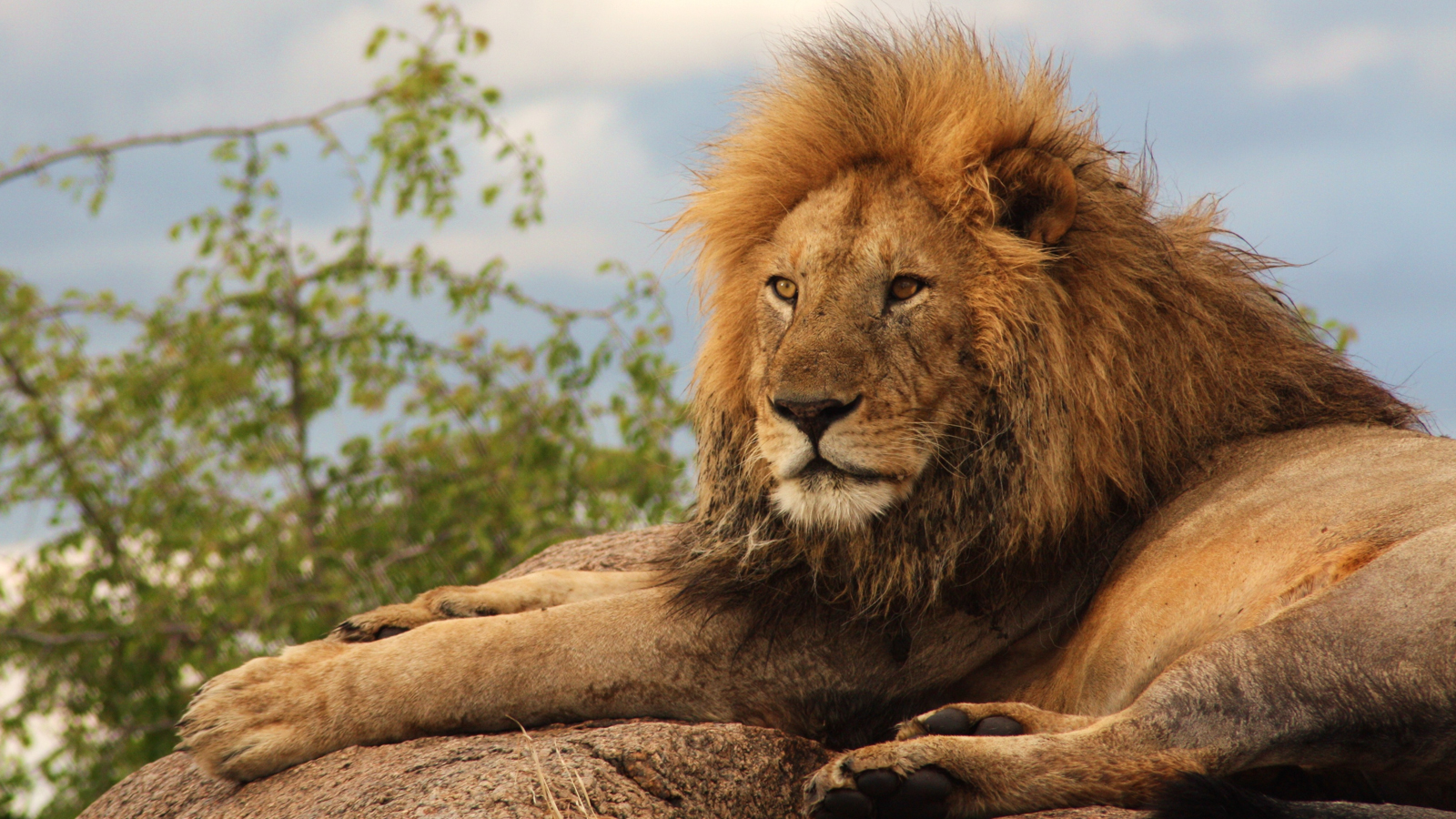 10. Getting in the Land Cruiser (before sunrise most days) with hot tea and coffee in hand, eager to see what the day would bring and NEVER being disappointed.

9. Eating amazing fresh fruit and fantastic homemade soups with nearly every meal and enjoying our first banana chips as a snack in the vehicle

8. Seeing elephants and the endless plains of the Serengeti FROM THE SHOWER. 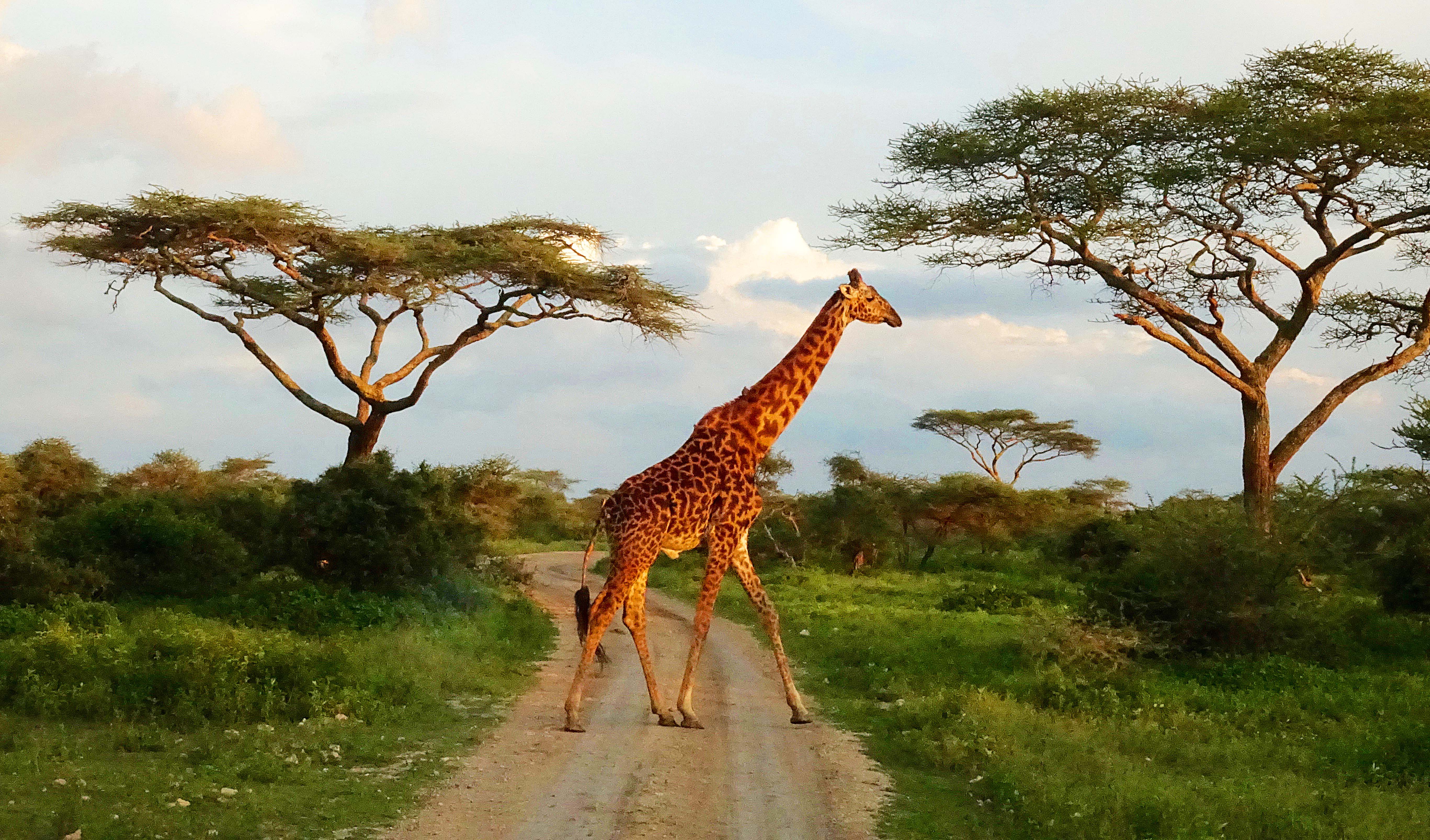 We could not have been happier with our trip and our experience with Africa Dream Safaris. After a glowing recommendation from our friends who had previously traveled to the Serengeti with ADS, we reached out to Sharon Lyon and were not disappointed. 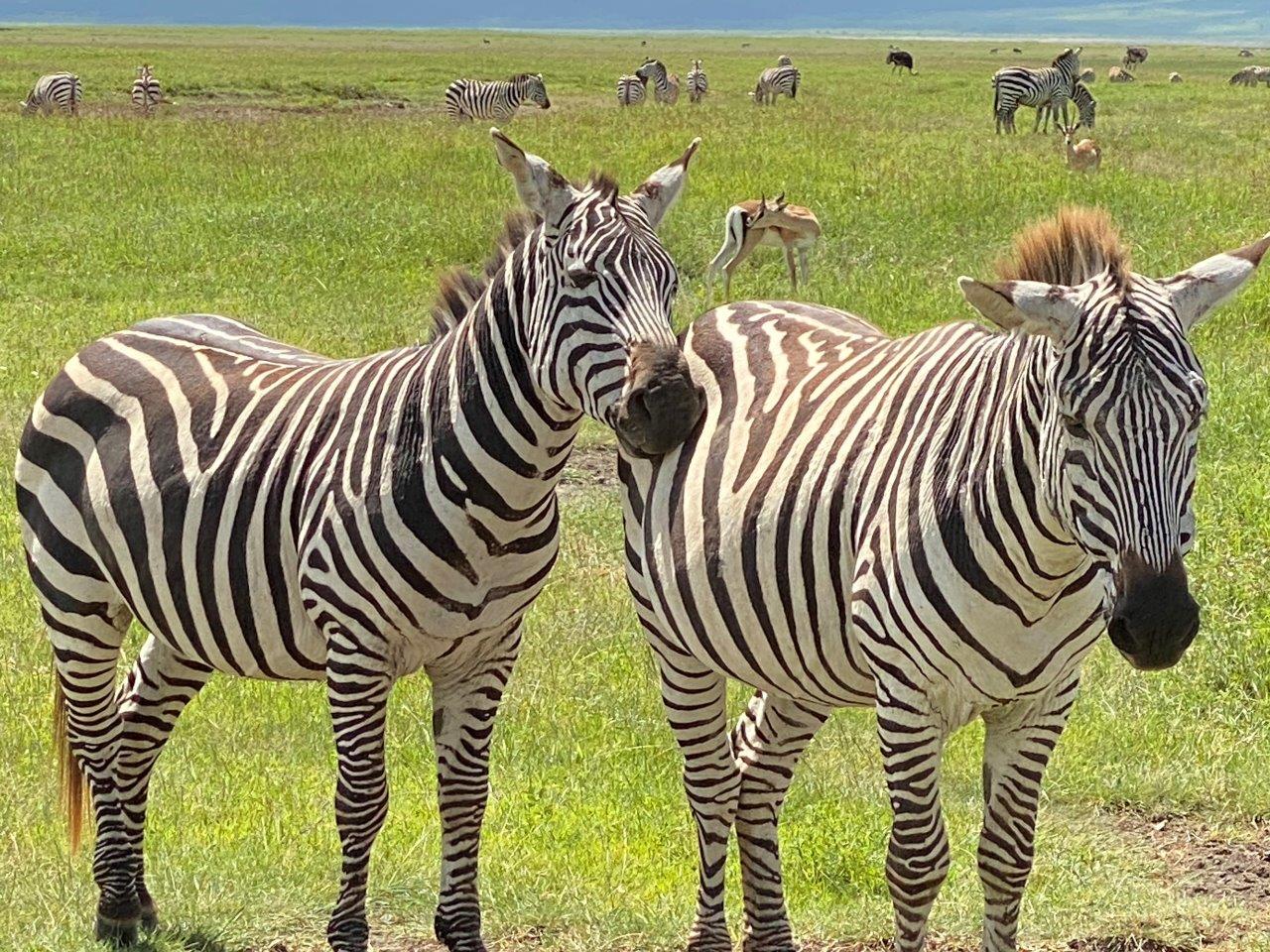