A standard game viewing moment on the Serengeti Plains took a dramatic turn when safari guests witnessed a pride of lions attacking a subadult male lion. It appears the young male lion had wandered far from its own territory and accidentally to a kopje (granite outcropping) that was inhabited by a neighboring lion pride. Lions are not tolerant of other lions from different prides and can be especially aggressive towards unknown male lions. Our guests have captured a rare look into the dark side of lion pride behavior.

This video was filmed in the Serengeti on January 2018 near Seronera Sametu Camp by Lesley Young and Lon Hall. Thank you for sharing!

Crater Lodge is commonly voted as the most luxurious lodge in all of Africa.Whimsical architecture, rich décor, and remarkable views combine to create a castle in the sky of your wildest dreams. So many adjectives come to mind but still fall short of describing this palatial estate called Crater Lodge. Even pictures don’t do it justice. You simply have to experience the extravagance first hand to understand what all the fuss is about, because so many other elements come into play. 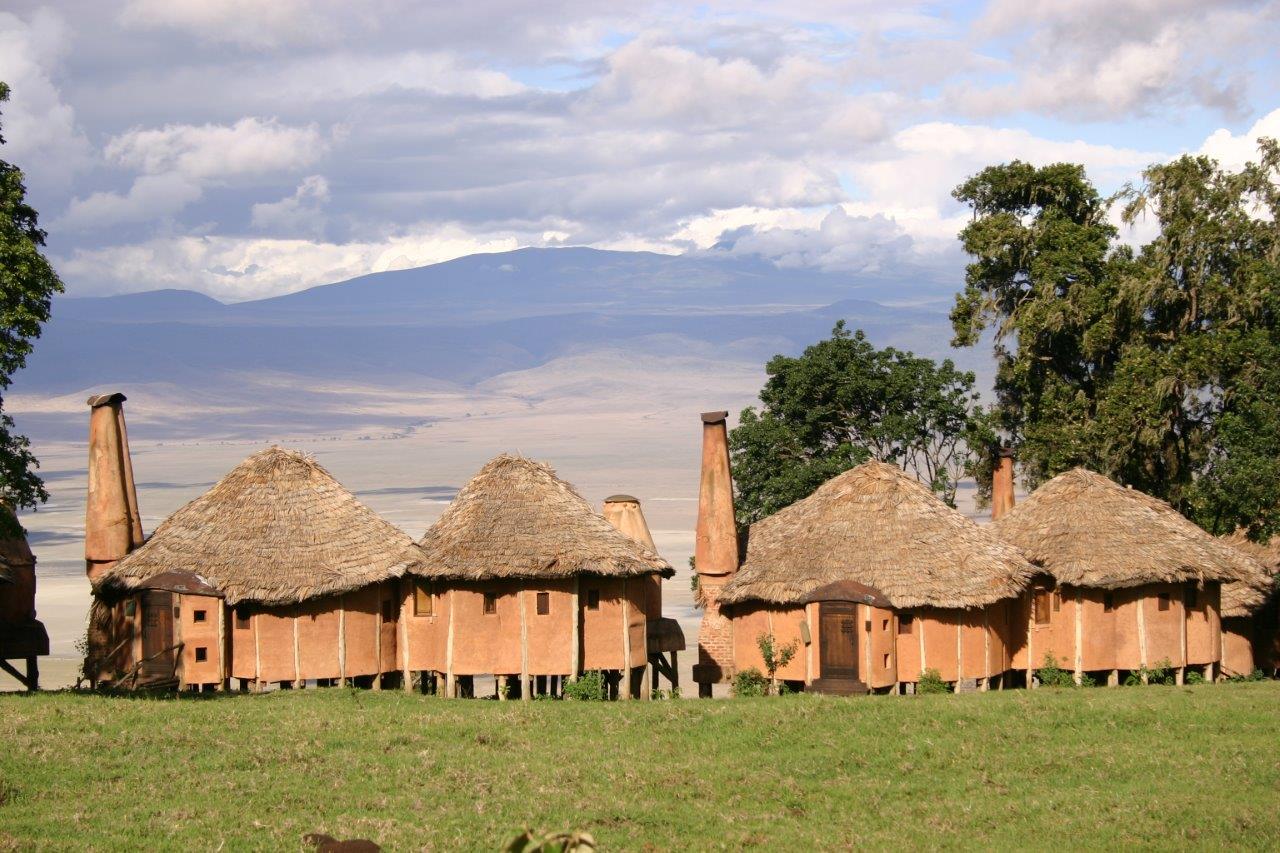 I am a professional photographer and cinematographer here in the States. I have been to Tanzania three times previously, all three times with Africa Dreams. Most recently, I actually went to help with some of the videos that appear on this website. I am, to say the least, a fan of Africa Dreams Safaris. 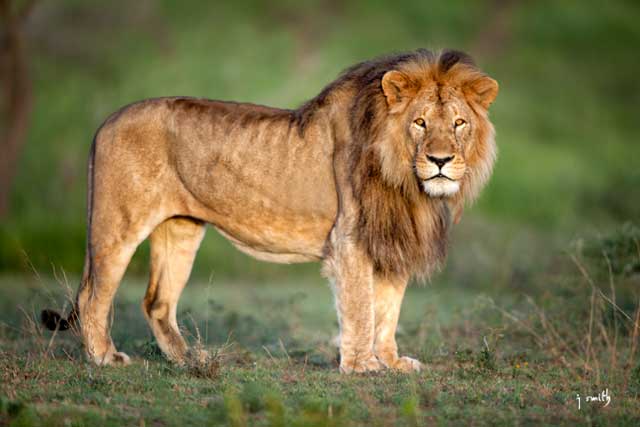 A special thanks to returning safari guests Jim and Sandra who shared this spectacular video of a mother cheetah hunting a wildebeest on the Southern Serengeti Plains on April 28, 2016 . She later called her four cubs over to the kill. The Serengeti National Park is one the last strongholds for this critically endangered species and it’s always encouraging to see a mother being able to successfully raise and feed her cubs! 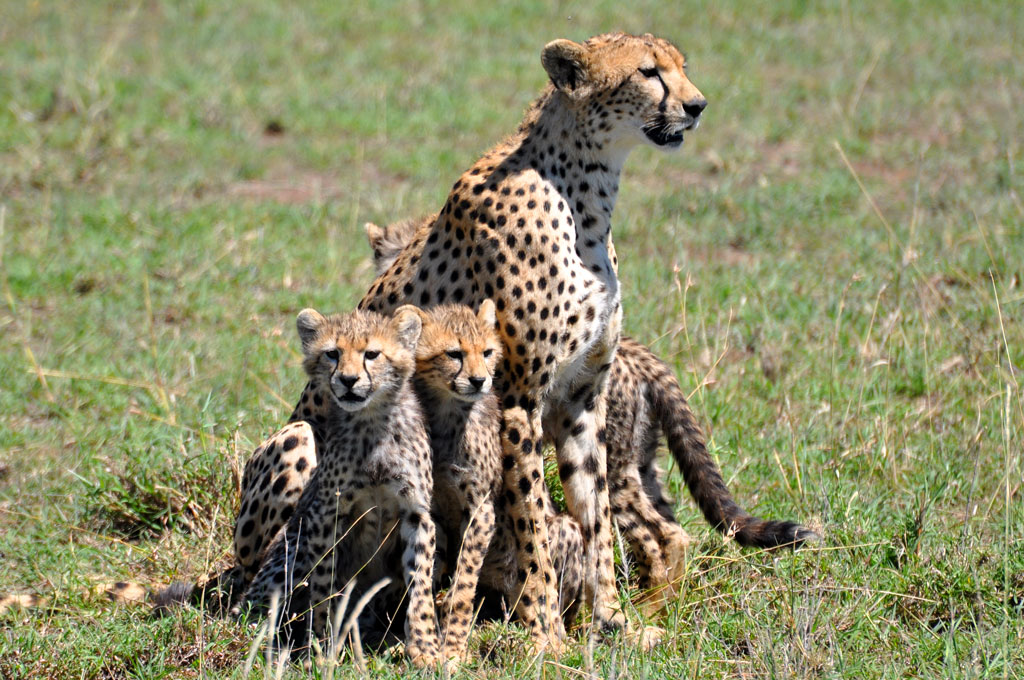 A special thanks to Donna Archer and Tim Brooks for sharing their wonderful safari video they took while on a 10 day safari with ADS in February 2016 within the Serengeti and Ngorongoro Conservation Area. Well done! 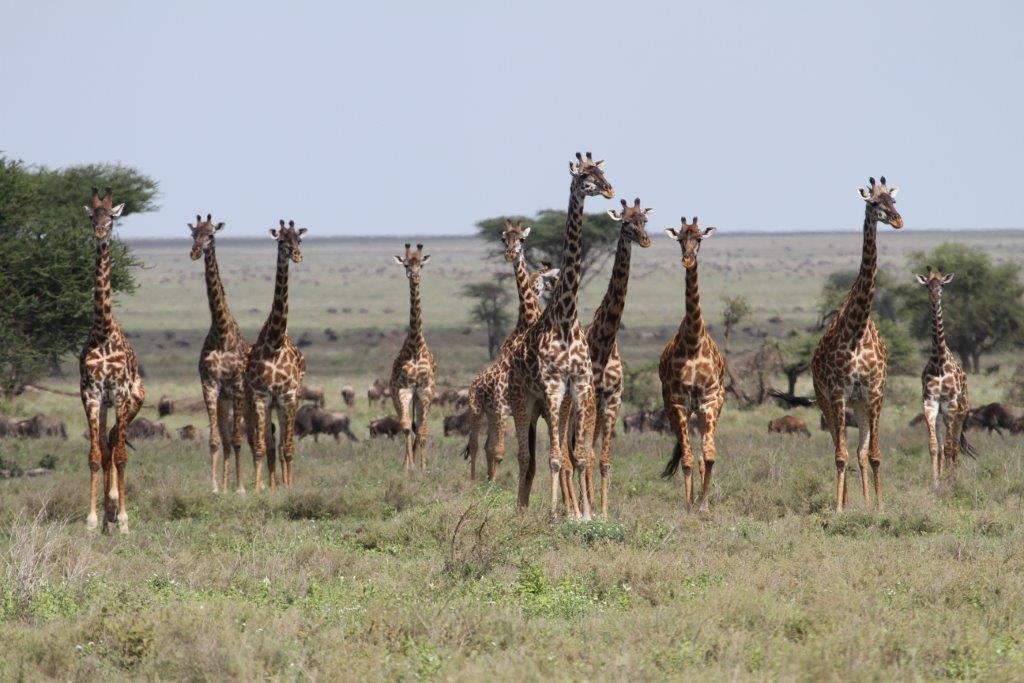 Bringing to life what still pictures cannot fully express, our filmmakers did a superb job in representing Tanzania’s magnificent animals, breathtaking scenery, luxurious accommodations, and gracious people in a very authentic way. Look for interviews with real clients on safari as they give feedback on their personal experiences. We hope you enjoy this glimpse of what to expect on your own safari in Tanzania. Please click below to play the video!

We are excited to announce the completion of a new series of safari videos filmed in the Serengeti National Park and Ngorongoro Crater.  The 4-part series will include the following titles: ‘Outstanding Safari Guides‘, ‘The Safari Experience‘, ‘Wildlife Abundant Game Drives‘ and ‘When To Go On Safari‘. 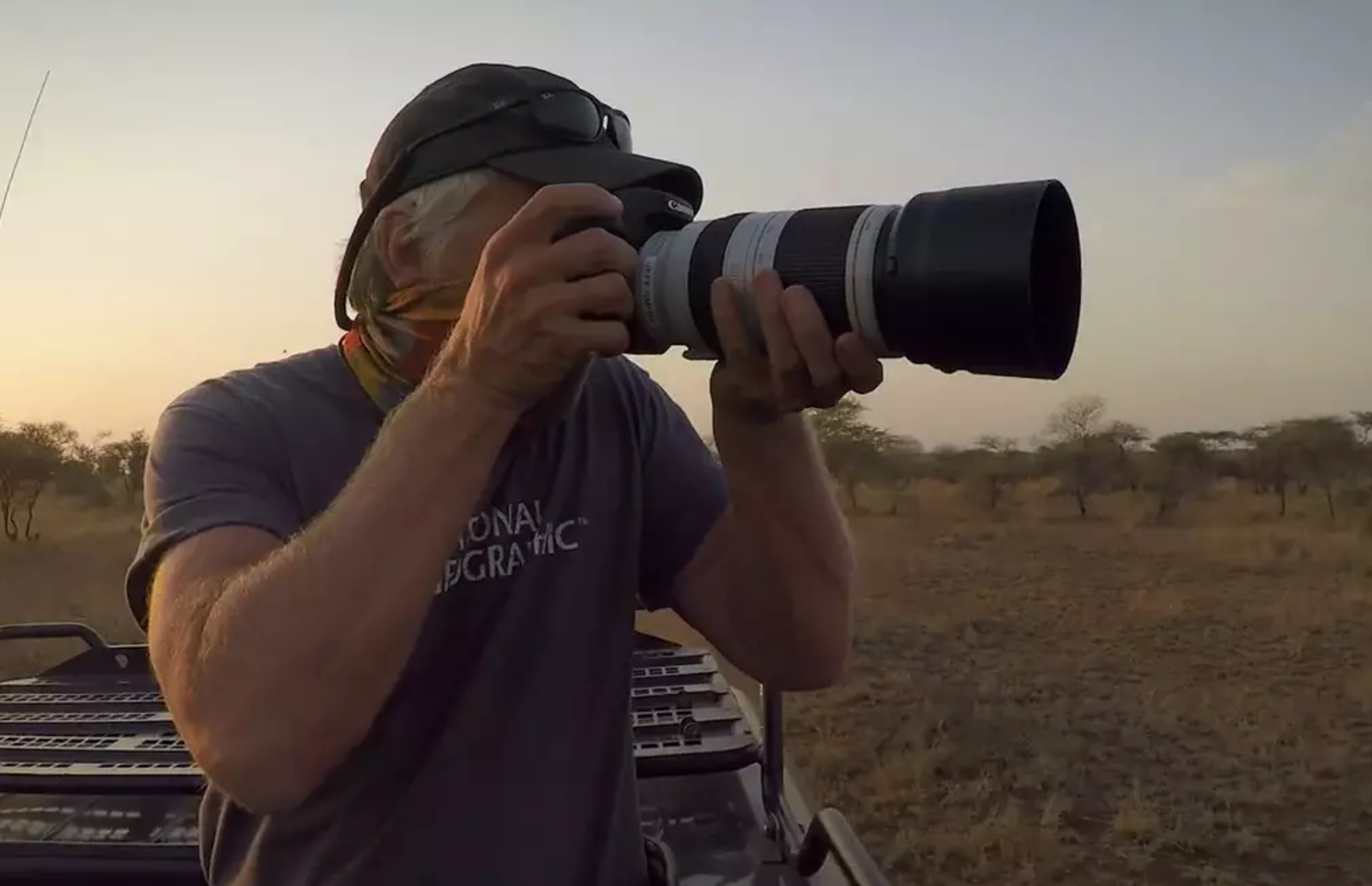