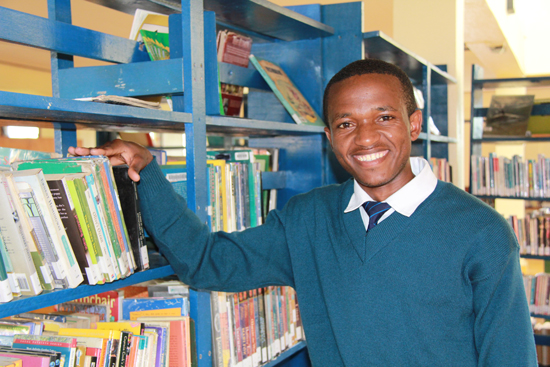 In under a year, our first set of students will do something they once thought would never be possible – graduate from secondary school. Many of them have been with our school since its early days, studying hard so they can pass their national exams and achieve high marks to get into their chosen university or secure a job.

There are some Form 6 students who only started at St Jude’s last year and have come through years of government schooling. Their education took place in classrooms filled with more than a hundred students, often sharing only one textbook between them. Coupled with that, they were being taught often by poorly qualified teachers, due to a lack of teacher training colleges in the country. Yet, in the face of these immense challenges they proved that they desperately wanted to learn and, after going through an application process, were accepted into St Jude’s. Now their futures are looking brighter, but some of these older students are still unsponsored and need your help.

Since starting at St Jude’s last year, Pascal has kept up his commitment and strong work ethic towards his studies, managing to get A-level results in almost all of his subjects. It has not been an easy road for him. He grew up in Karatu, a remote area about two hours away from Arusha with his mother, who is a farmer, along with seven brothers and sisters. His father passed away when he was young. Most of his siblings only made it to the end of primary school for their education.

Pascal went to a school in Karatu, which like many other government schools in the country did not have proper materials, books, equipment and teachers. Adding to the challenge was that he could not speak any Swahili or English when he started secondary school, as it was not properly taught at his former school. His mother also did not know either language. Pascal could only speak the language of his Iraqw tribe but he did not let this deter him. He could not stand to fall behind in his studies, so during his holidays he would do extra work with his friends and other local children and they would share things they had learnt with each other. By the time Pascal got to Form 4, he had improved his ability to speak and understand Swahili and English. He and his friends had created an education for themselves.

Over time, Pascal heard about the high-quality education at St Jude’s and knew it was an opportunity to realise his dreams. He sat our Form 5 entrance tests for Chemistry, Physics and Biology and passed all of them. His hard work paid off when he got accepted into our school. He now loves having his own set of textbooks and learning at St Jude’s, which strives to have great resources.
Pascal is now closer to his dream of becoming an Environmental Management Officer so he can protect the natural resources in his country. “There is much misuse of natural resources in Tanzania and elsewhere and I think if I was in that position, I would have the knowledge to educate the people and pass on information about how to look after the environment,” he said. 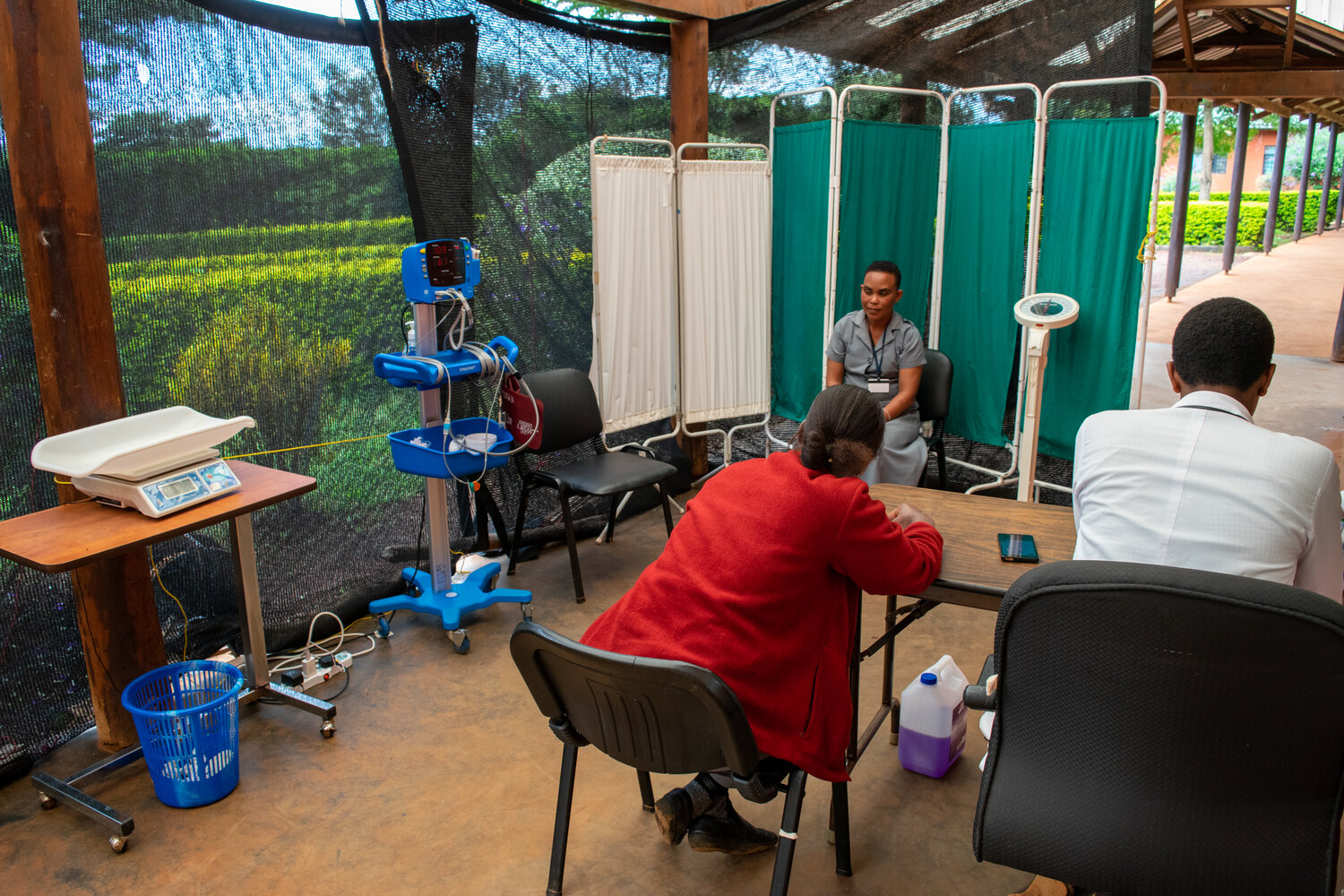 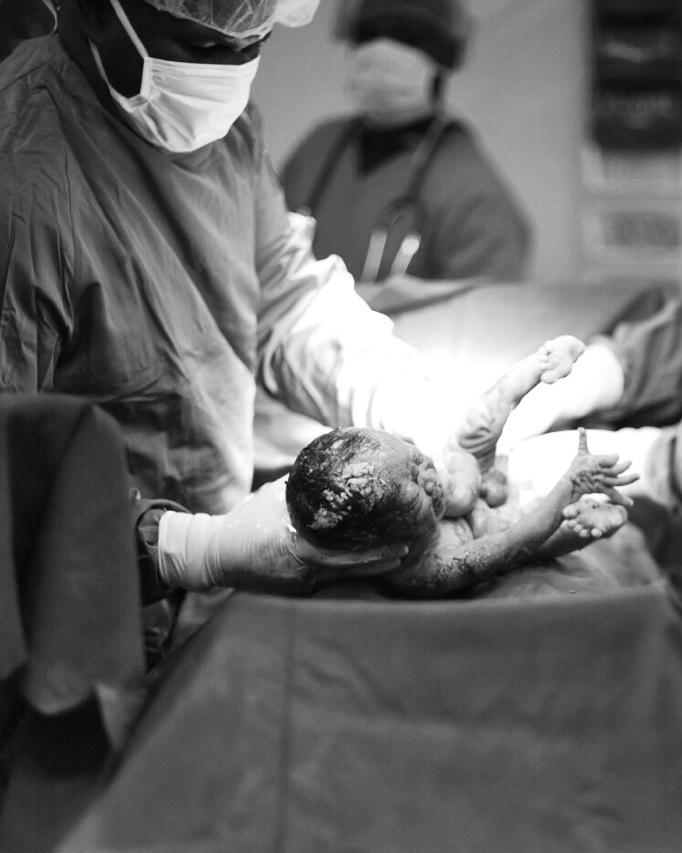 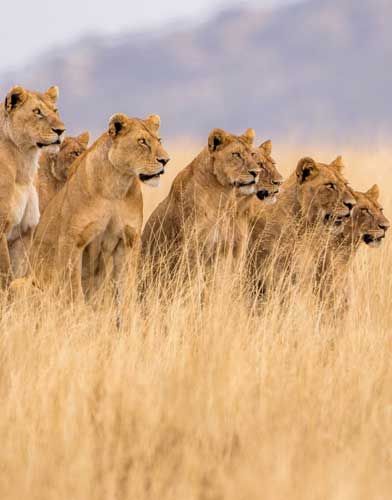 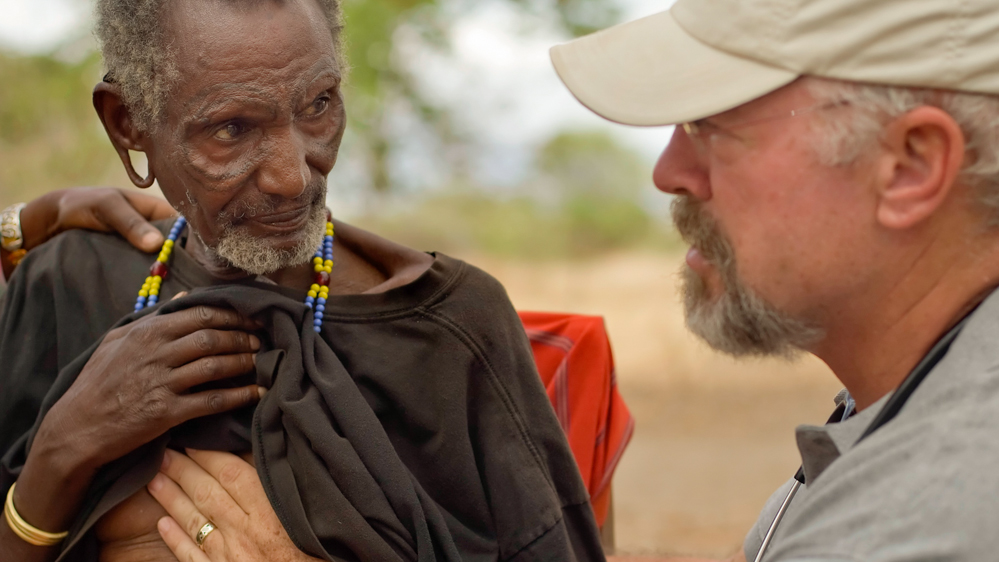 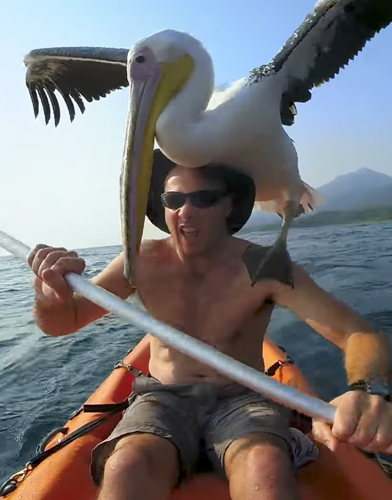 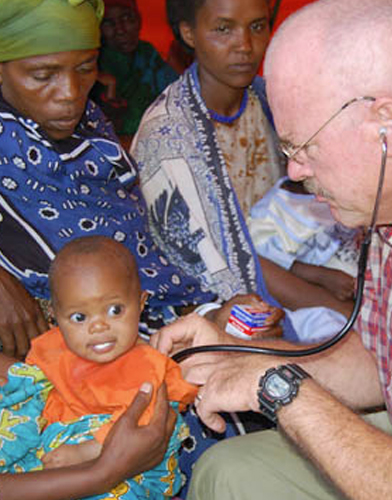