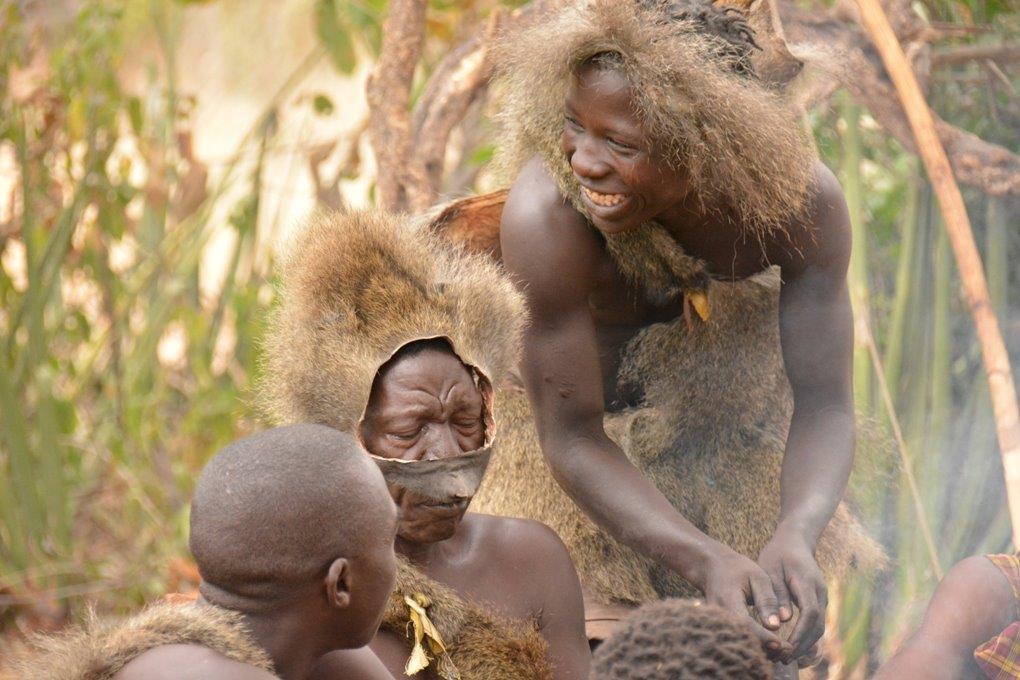 A special thanks to Mazie B. from New Orleans for submitting this fascinating video she took while visiting the Hadzabe people during her safari with ADS.

The Hadza people, or Hadzabe, are an ethnic group in Tanzania, living around Lake Eyasi in the central Rift Valley. The Hadzabe number just under 1000. Some 300–400 Hadzabe live as hunter-gatherers, much as they have for thousands or even tens of thousands of years; they are the last functioning hunter-gatherers in Africa. The Hadzabe are not closely related to any other people. While traditionally considered an East African branch of the Khoisan peoples, primarily because their language has clicks, modern genetic research suggests that they may be more closely related to the Pygmies. The Hadzabe language appears to be an isolate, unrelated to any other.

Click here to view Mazie’s review of her safari to Tanzania this May. 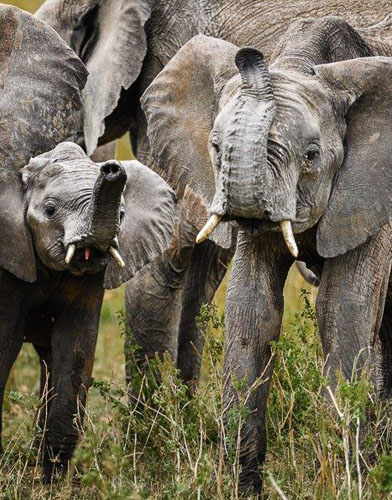 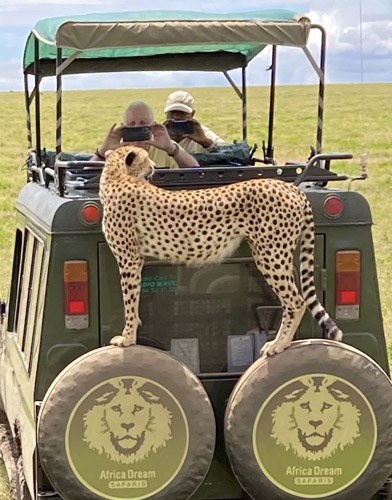 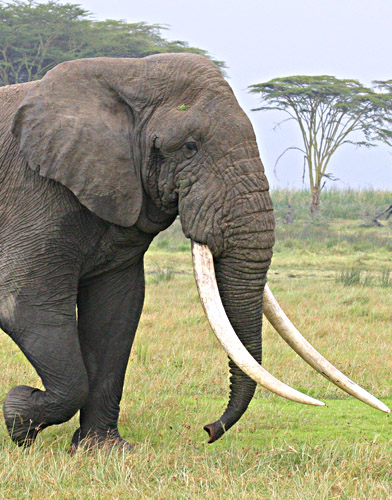 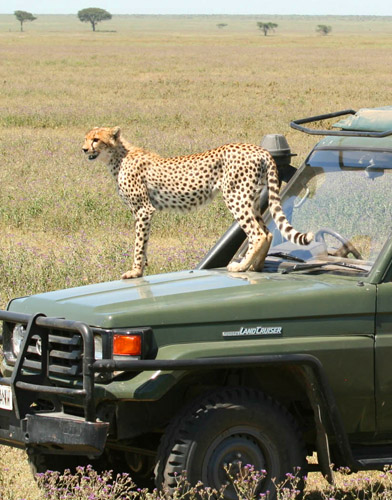 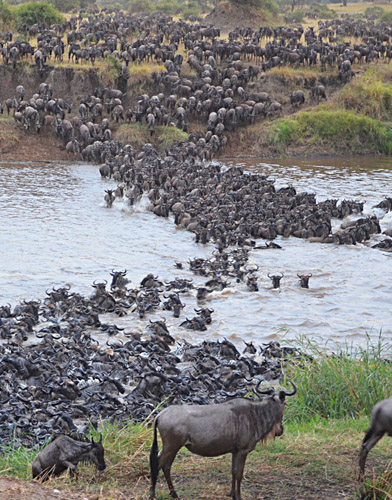 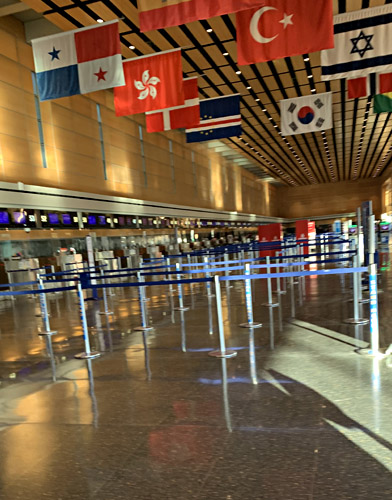 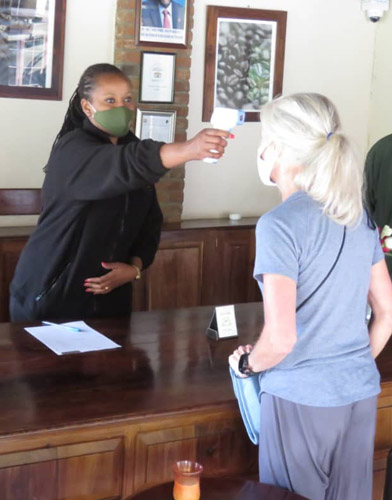