This is Peter Huka, a driver guide with Africa Dream Safari. My latest safari started in the Central Serengeti at 09:30am on June 27th as I drove to pick up my new guests named David and Ronale from the Seronera Airstrip. We did a game drive along the Seronera river where we saw a pride of lions (about twenty in total including cubs). While we were watching this pride, a lioness moved and began stalking a zebra. The hunt was unsuccessful but it was exciting to watch. After that we continued with a game drive around Maasai Kopjes where we saw elephants, giraffes and hyenas before heading to our first camp on the safari called Mbuzi Mawe Tented Camp. During the night lions came near the camp and I could heard them roaring not too far away.

The following day we started the game drive early in the morning from Mbuzi Mawe and were able to watch a sunrise which was nice. Afterwards, we headed towards the retima hippo pool. We had breakfast on the picnic site with hippos which is one of my favorite picnic areas. Afterwards, we went around Makoma hill, Maasai Kopjes where we saw the lions and a herd of buffalos.

On our last day before departing the Central Serengeti for the Western Serengeti we were able to see three cheetahs (a mother with two cubs). Along the way to the western corridor of the Serengeti we saw herds of migration scattered throughout. On our full day game drive in the West Serengeti in the Grumeti plains we saw a pride of fourteen lions with cubs and along the Grumeti river we also saw colobus monkey, crocodiles and hippos.

After spending two nights in the West Serengeti, we headed for the Ngorongoro Crater. We passed through Seronera Valley enroute and were able to see a leopard in a tree watching for prey. We concluded our safari with two nights in the Ngorongoro Crater area with one night at Crater Lode and one night at the Manor. It was a great way to finish the safari! 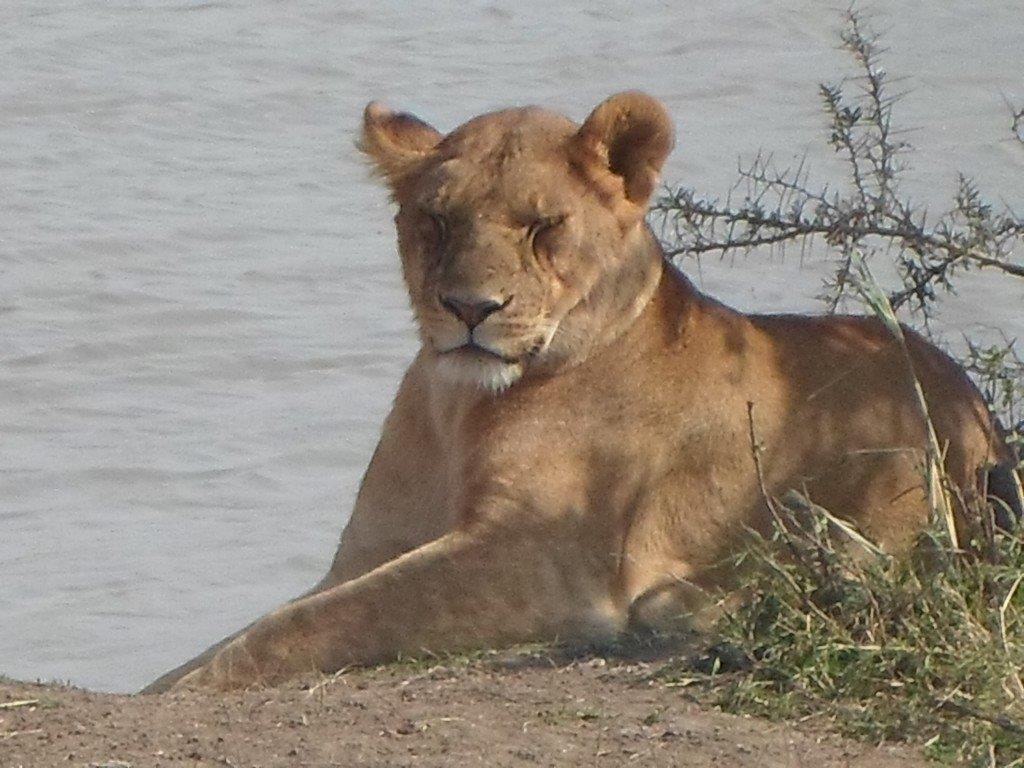 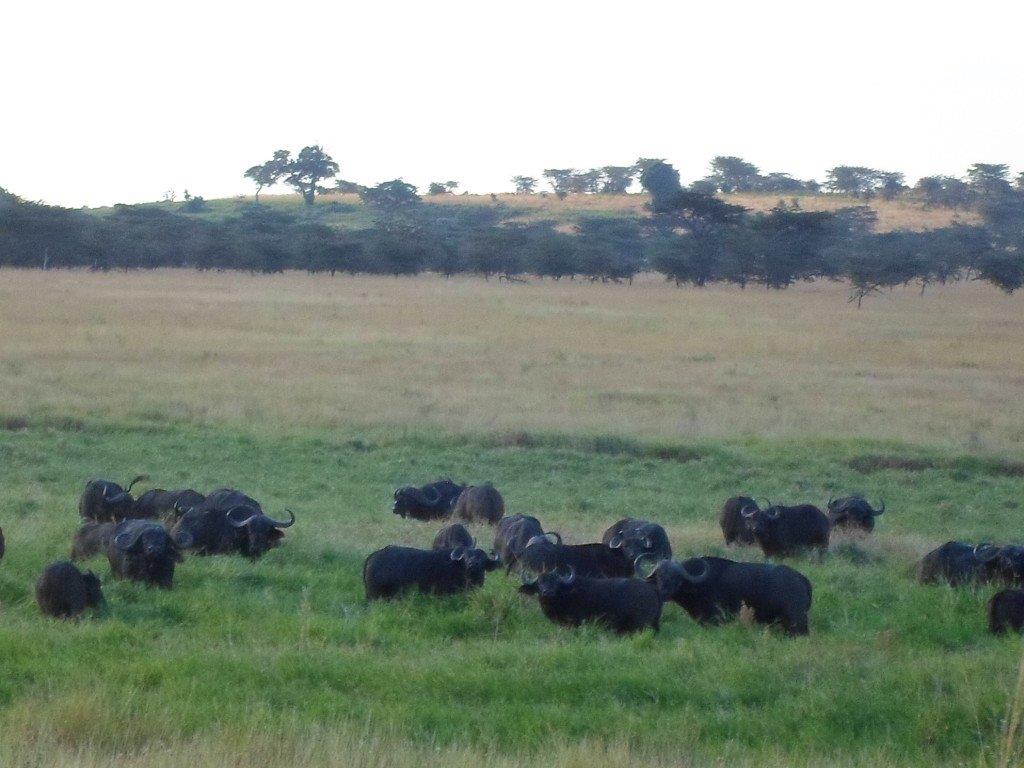 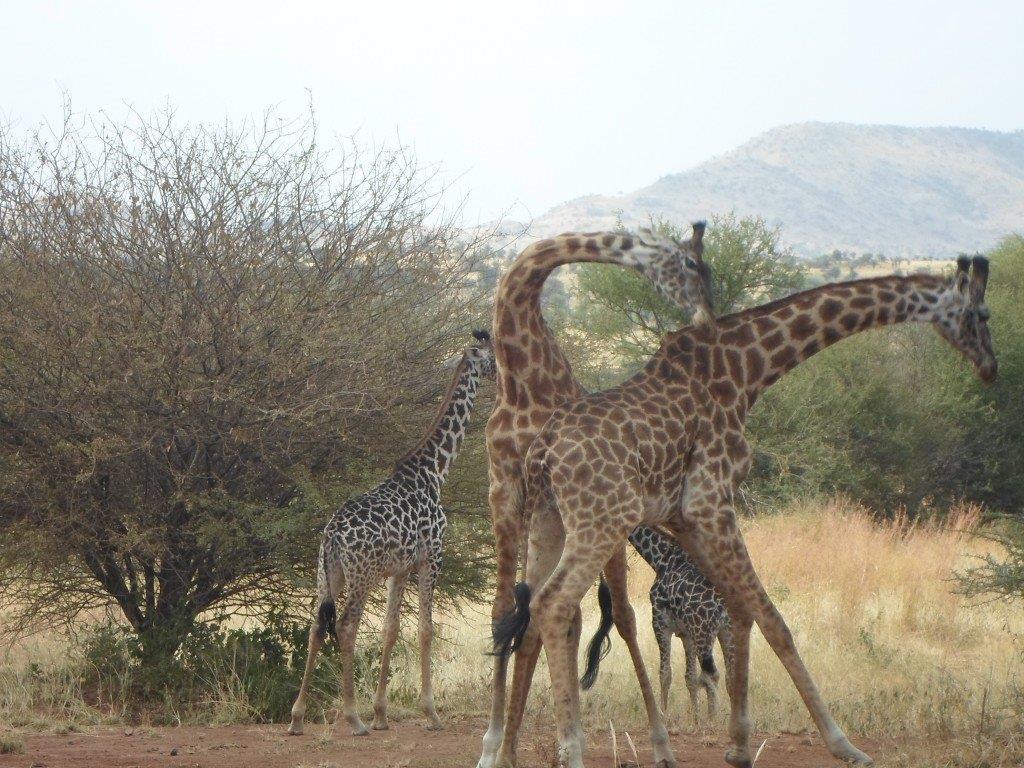 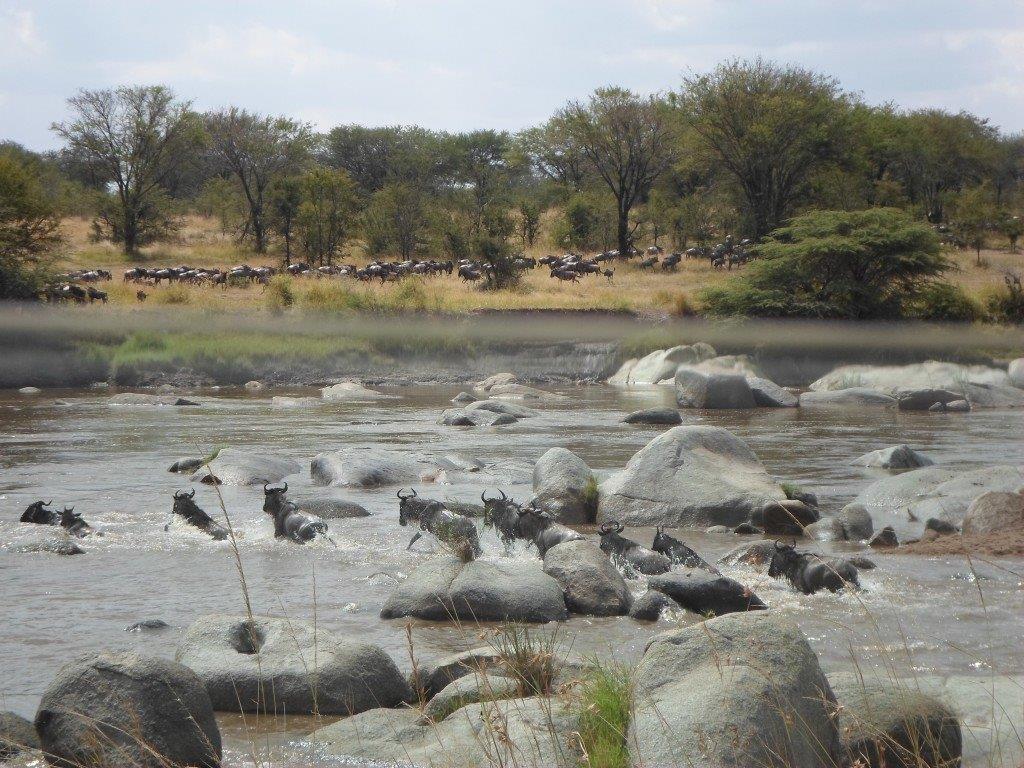 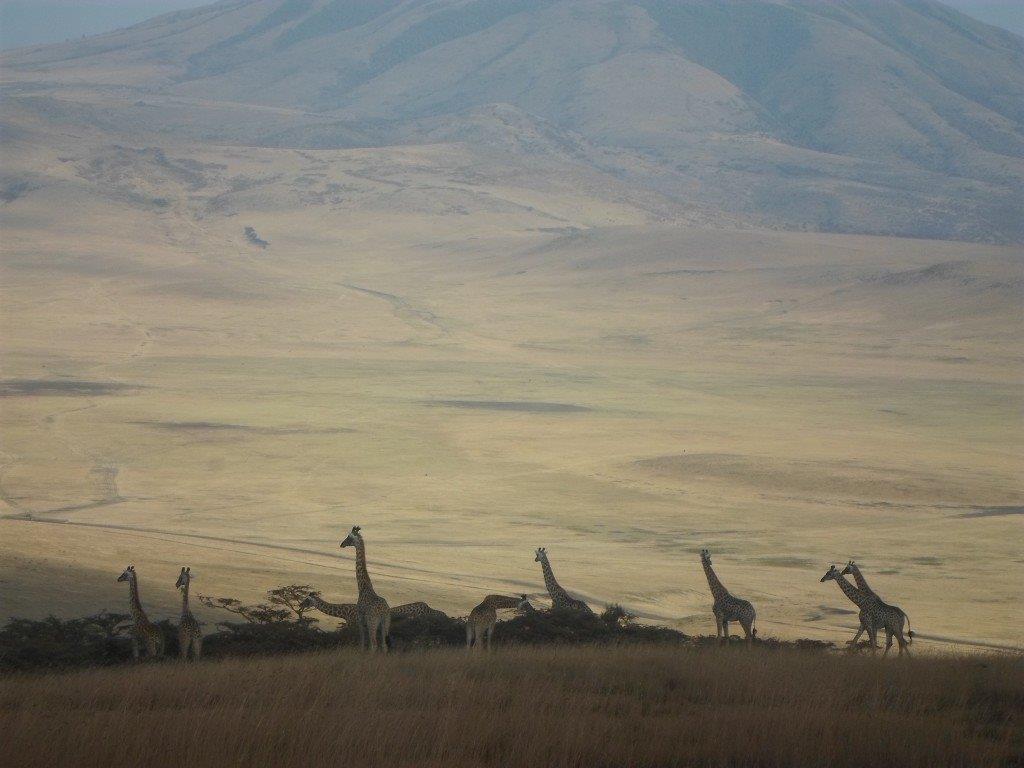