For our 30th wedding anniversary we knew a safari would be special. We singled out ADS because they specialize in Tanzania and offer a customized journey with private vehicle and an experienced driver-guide. From the beginning with Dawn as our safari director to the end with our driver in Tanzania, we felt secure that the planning, guidance and implementation of our trip was in capable and friendly hands. 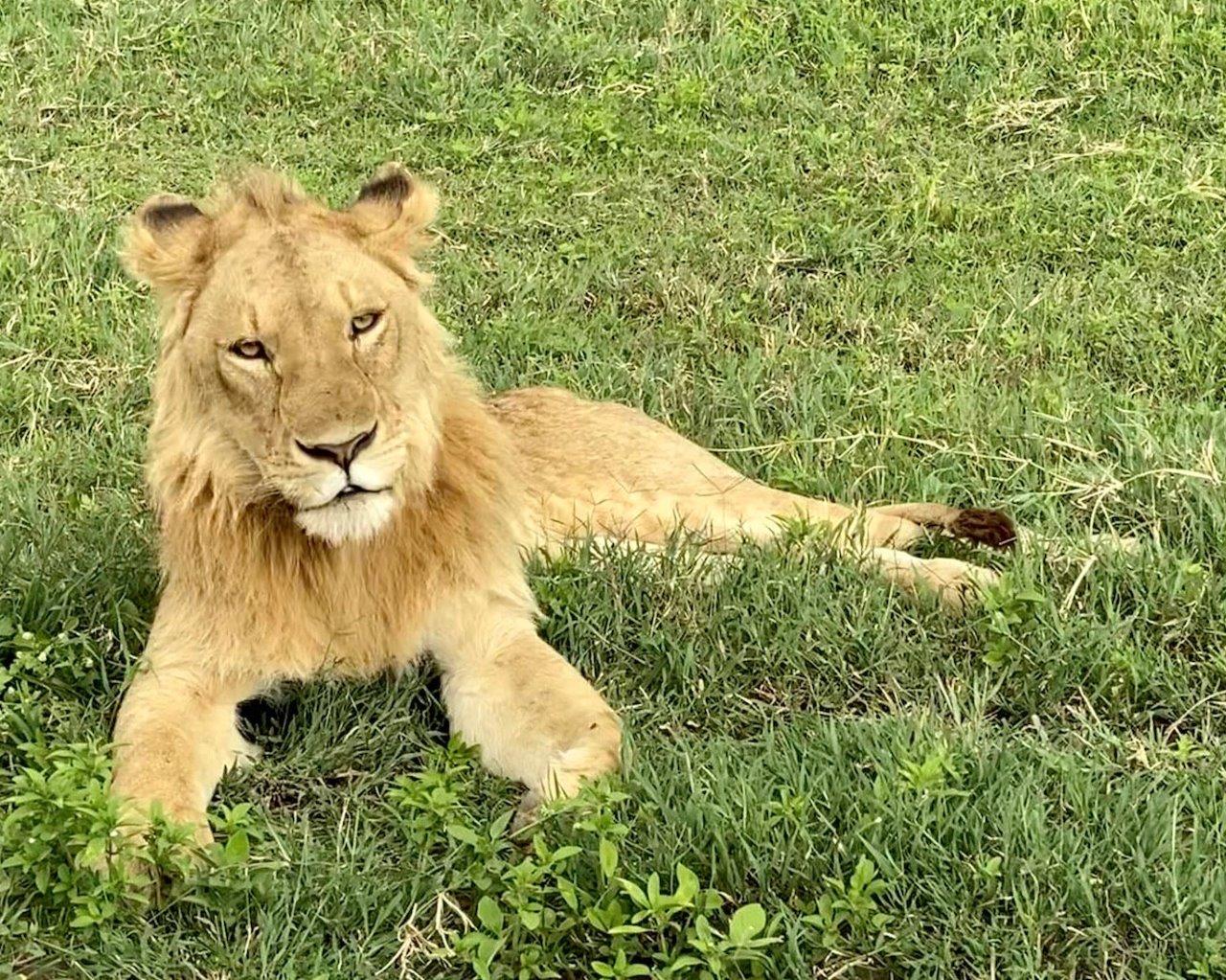 Our ADS adventure was more then we ever dreamed of experiencing. Our memories will be with us forever! We loved the camp sites and lodges. They were some of the most unique accommodations we have ever experienced.

The daily safaris were a lifetime experience. Never would you think that you would see the huge number of large animals and the variety of animals.

Our trip went like clockwork. Everything was well planned for us and we just sat back enjoyed the experience. We travel often and no trip will ever live up to this one! 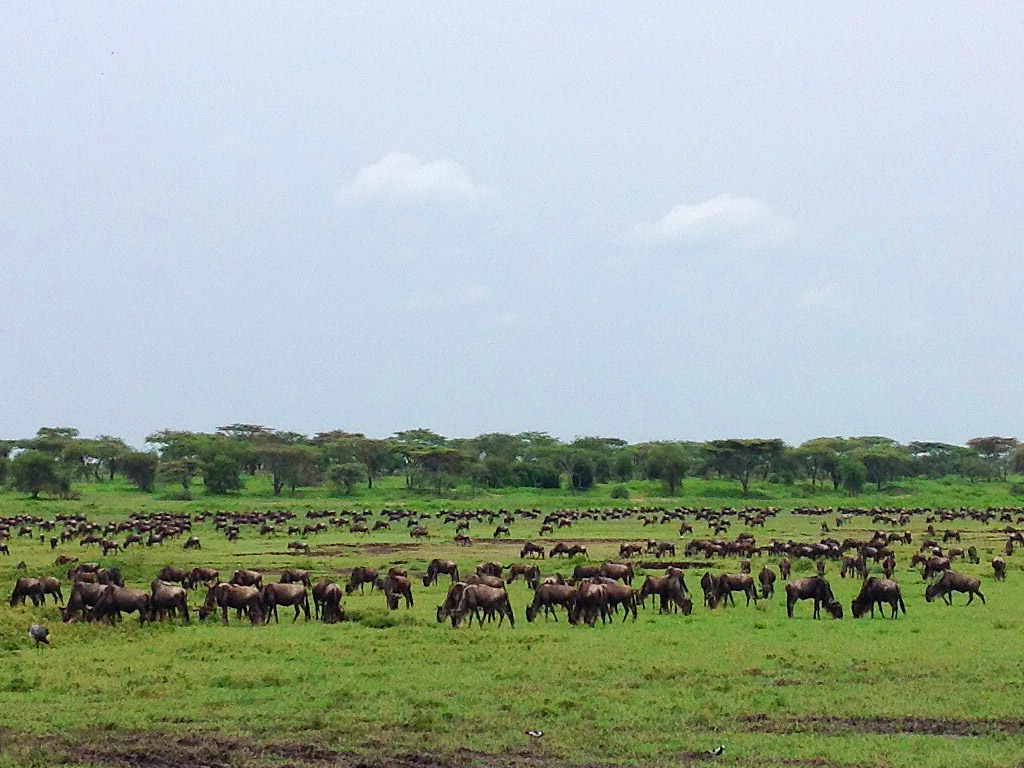 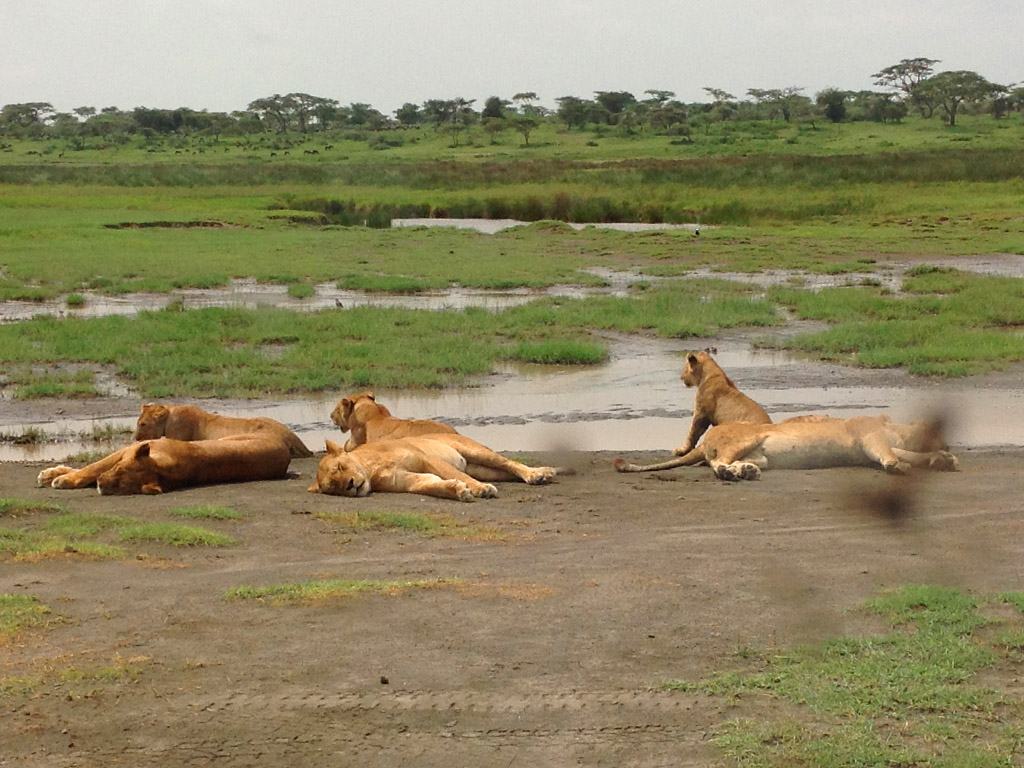 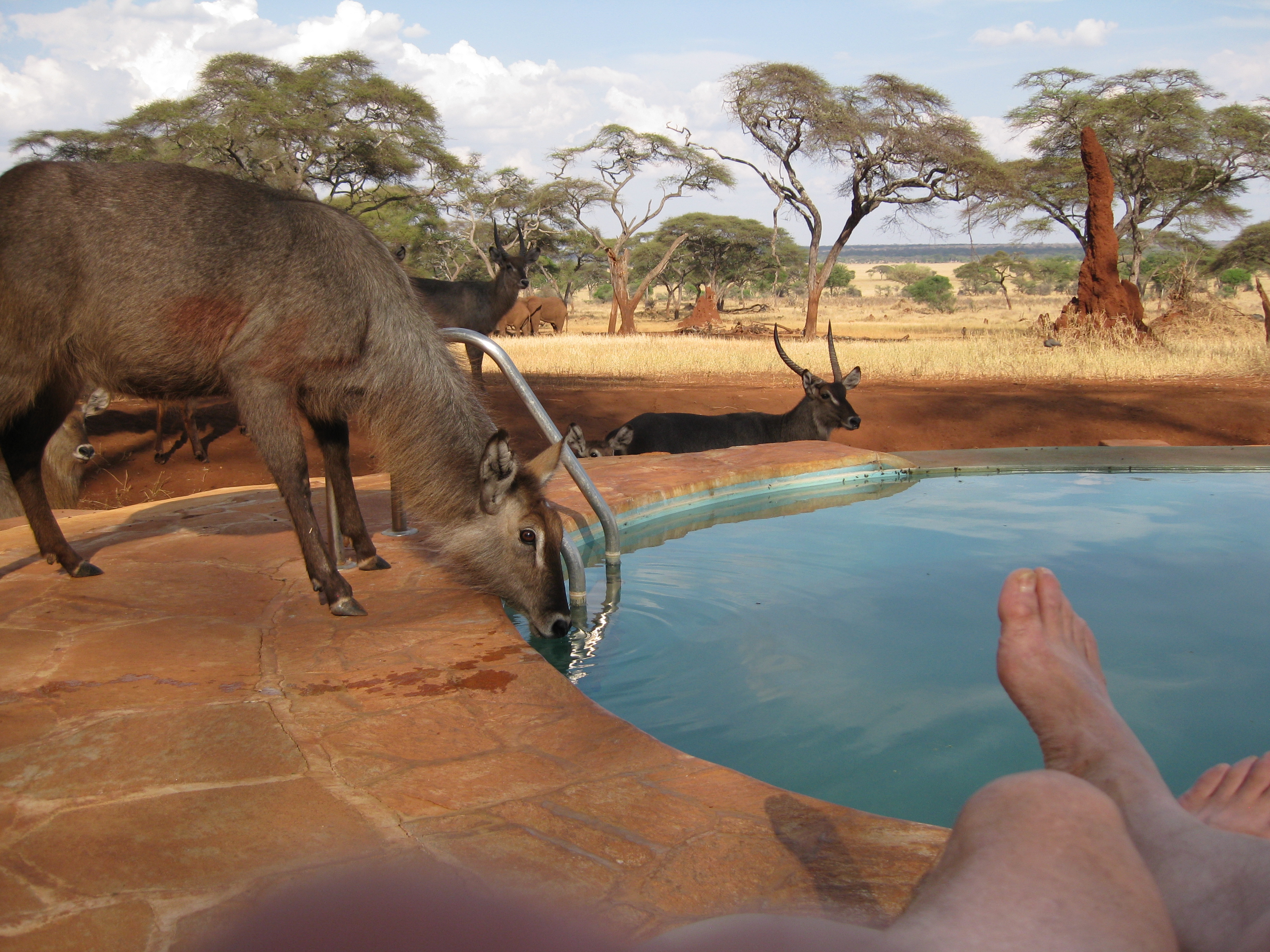 We began our ADS safari with an extra day in Arusha to recover from the 24 hour airline trip. We spent several hours in and around Arusha which was a wonderful introduction to life in a large Tanzanian city–an unexpected bonus! Another unanticipated perk was a private dinner for us in a gazebo on the hotel grounds–as in “The Bachelor”! When checking out of our hotel to head into the bush, the desk clerk told us, “You will see much more than you expect.” His words were prophetic–we simply couldn’t envision the amount of wildlife we would encounter.

As our bush plane landed at the Kogatende airstrip, zebra and ostrich scattered. We met our ADS driver, who as the days went on would begin to feel like a family member. We were disappointed too learn that we wouldn’t be able to cross the Mara River into the Lamai triangle, as scheduled, due to high water. When we parked near the river and saw a Land Cruiser (not ADS) which had been swept off the ford lying on it’s side in the churning water (home to hippos and crocodiles), we had to admit that the itinerary change was a good one. Later that day we were fortunate to see two wildebeest migration crossings (one containing about 700 animals).

Each day was an education as we saw additional species of animals and an ever-changing landscape. Like many tourists, we looked forward to seeing big cats and we were not disappointed. We saw many lions, numerous leopards, and a number of chetahs, and we saw all three species with kills. An outstanding aspect of the big-cat viewing was that we saw them right up close! 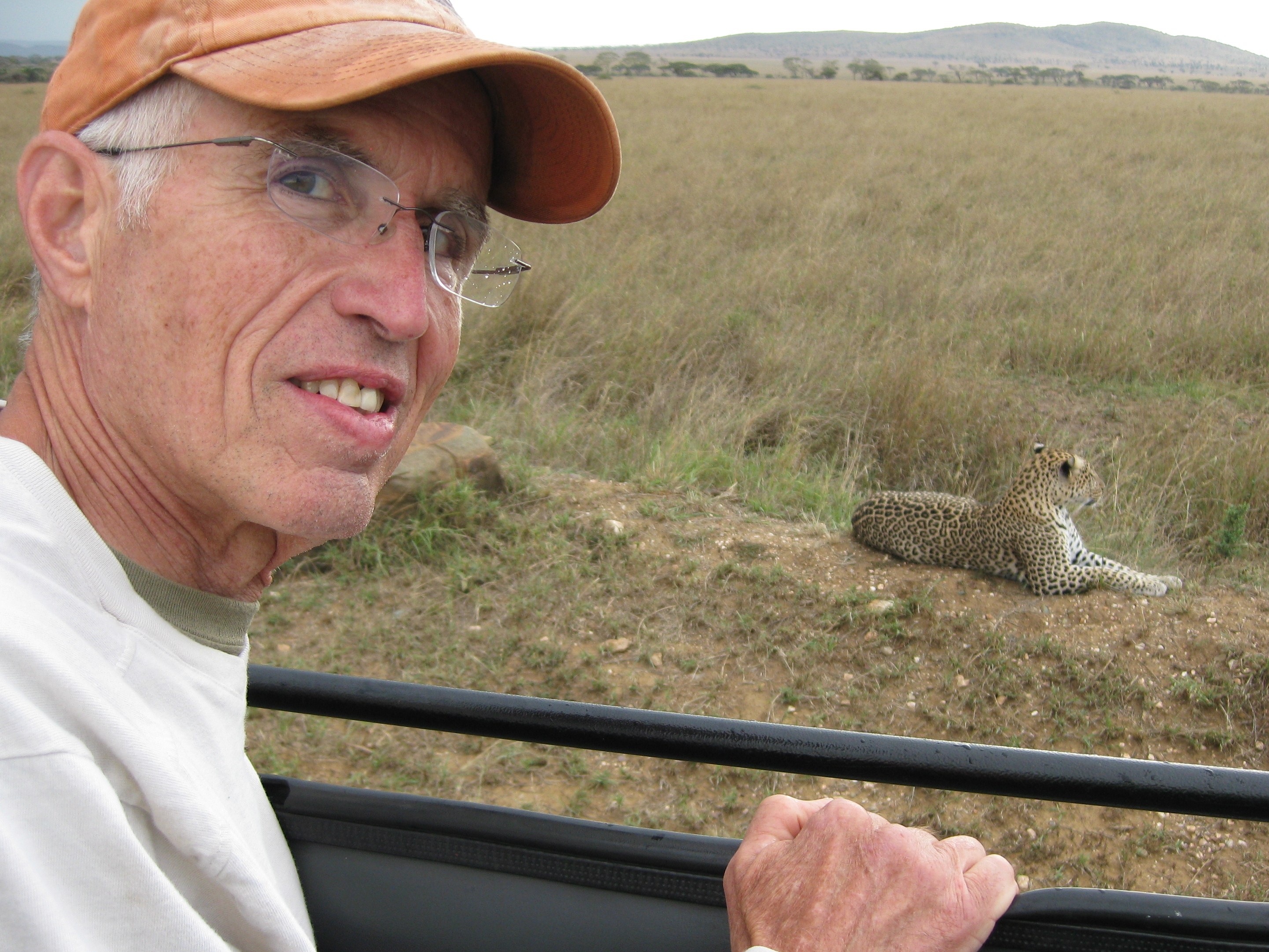 We got great pictures even though the only photo equipment we took was a little point-and-shoot pocket camera. What you see on game drives involves a certain amount of luck, but our skilled ADS driver was able to take much of the chance out of it.

We typically spent 8-10 hours a day in the Land Cruiser (our preference) so there was ample time for conversation. We enjoyed chatting with our driver about many topics including Tanzanian history, tribal culture, and language. Of course he had an encyclopedic knowledge of wildlife and delivered great sightings on every game drive.

Although we’re generally healthy, we had some specific travel issues which ADS addressed in a very personalized way. From the moment we landed at Kilimanjaro to the time we ended our vacation, ADS staff members supported all aspects of our experience. Even a jacket I misplaced on the third day of the safari was waiting for me when we got back to Arusha!

P.S. Our safari was a “notch up” for us in terms of adventure travel. We spent the 10 days prior to departure worrying about mosquitoes, malaria, our ability to tolerate anti-malaria medicine, food borne illness, etc. We could have saved ourselves a lot of worrying. We basically had no problems and the food was excellent! 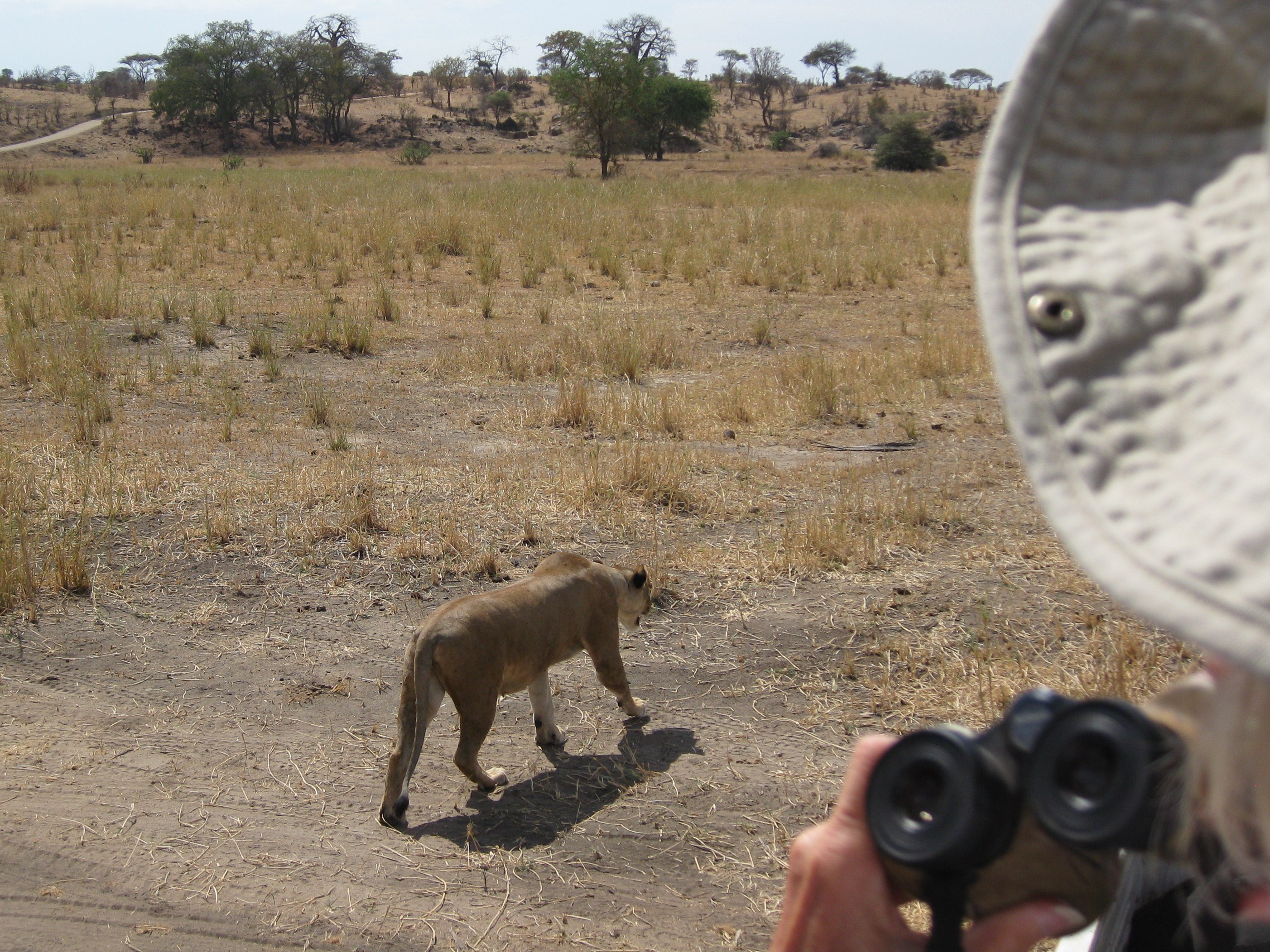 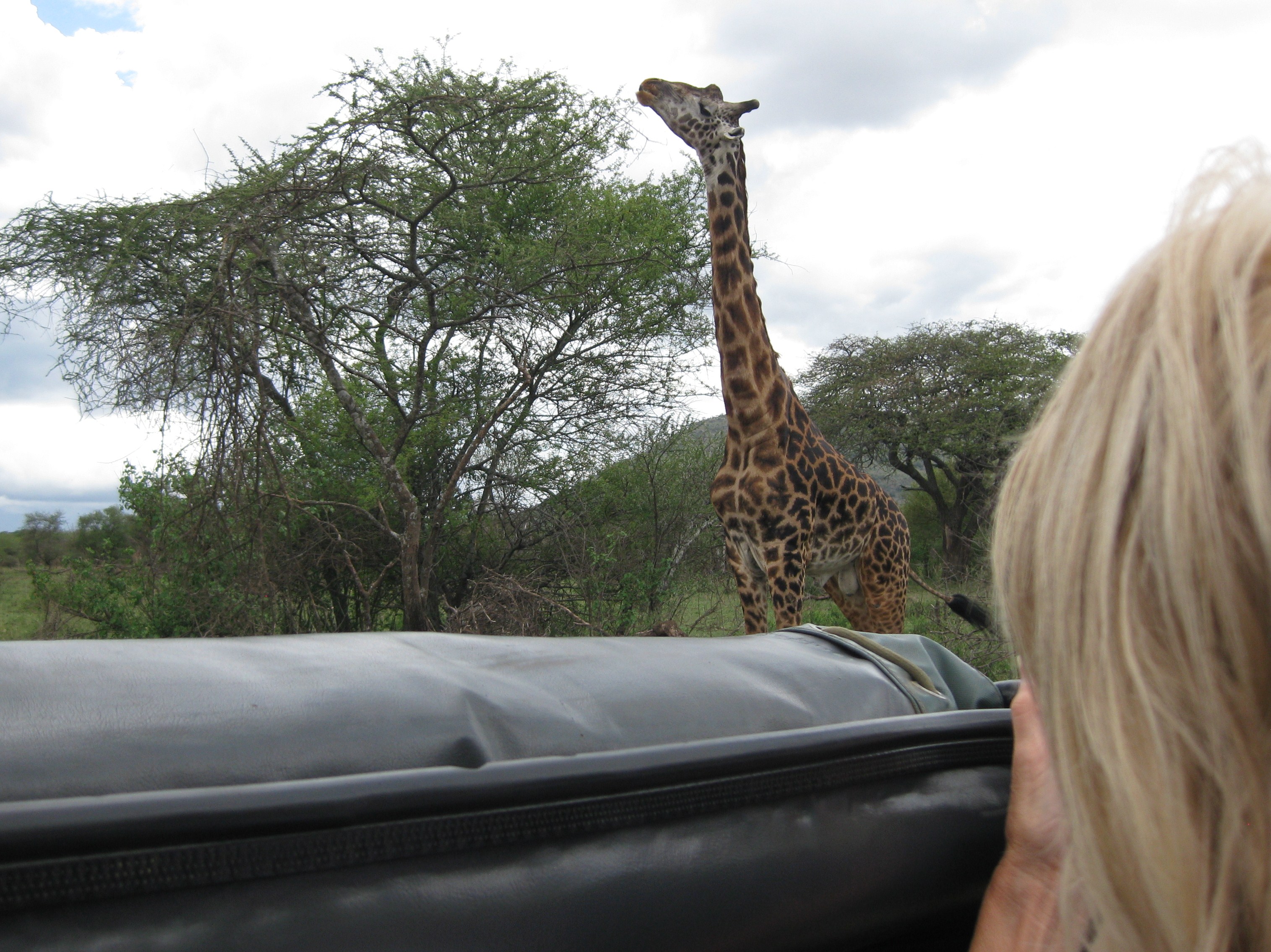