Warm greetings from Tanzania. This is Peter Meena reporting to you from our offices in Arusha. I have just concluded my latest safari with a very nice family from the U.S.A. Thank you Randi, Richard, Gloria, Rebecca, Samuel and Alexis. We spent 6 nights on safari in the Serengeti and Ngorongoro Crater from March 4th to March 10th. Follows is my bush report and also some snap shots.

There were big herds of wildebeests and zebra in the Moru Kopjes area of the Serengeti and also around Simba Kopjes. We did have some rain showers on the safari and I estimate more of the migration will move back onto the plains in their normal range over the next couple of days. There were several prides of lions and cheetahs in both the Ndutu area and Gol Kopjes area.  The Central Serengeti region including the Seronera River Valley was good for soem resident game including elephant, giraffe, buffalo and hippos (retina pool). Also, we saw a mama leopard with her two cubs to the west of Seronera and they had an adolescent wildebeest kill. At Sametu Kopjes in the Eastern Serengeti we came across a pride of lions with 13 individuals that were feeding on two buffalo kills.

I think the highlight of the trip was watching a leopard stalk a warthog family. The leopard dashed out and successfully caught one of the baby warthogs while the family ran away. However, after a few meters the mother warthog turned around to rescue her baby and charged the leopard. In disbelief, we saw the leopard flying up in the air like a kite and the baby was rescued. It was an incredible sequence of events and one that I will always remember. 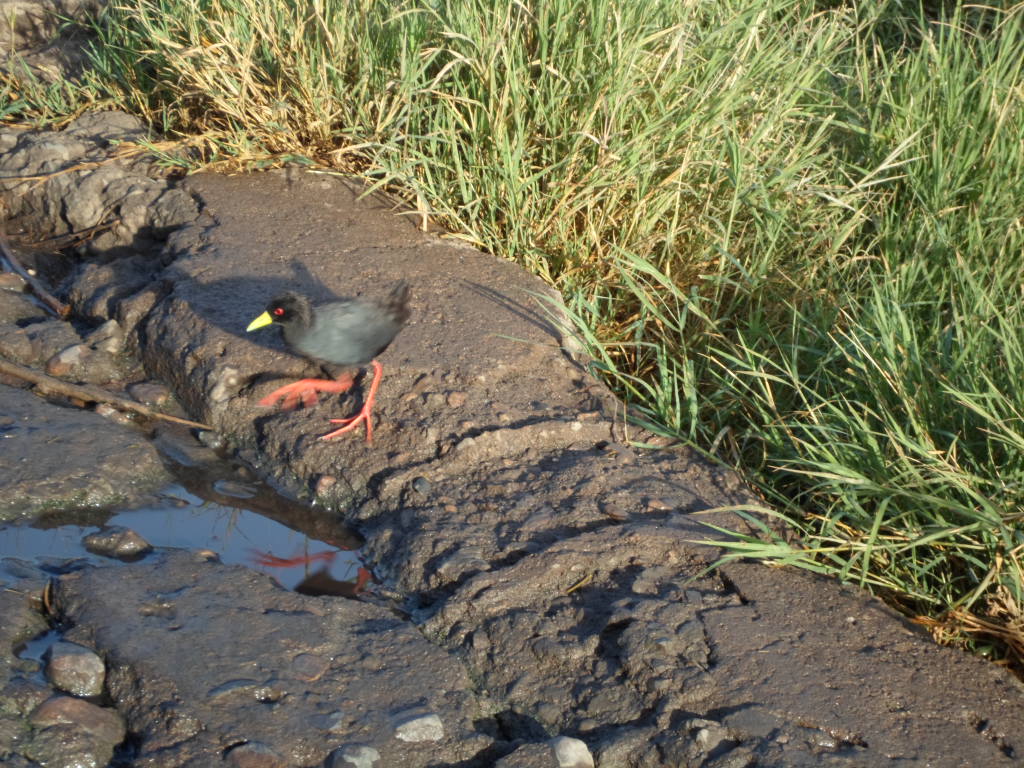 A Black Crake down by the Sero Valley 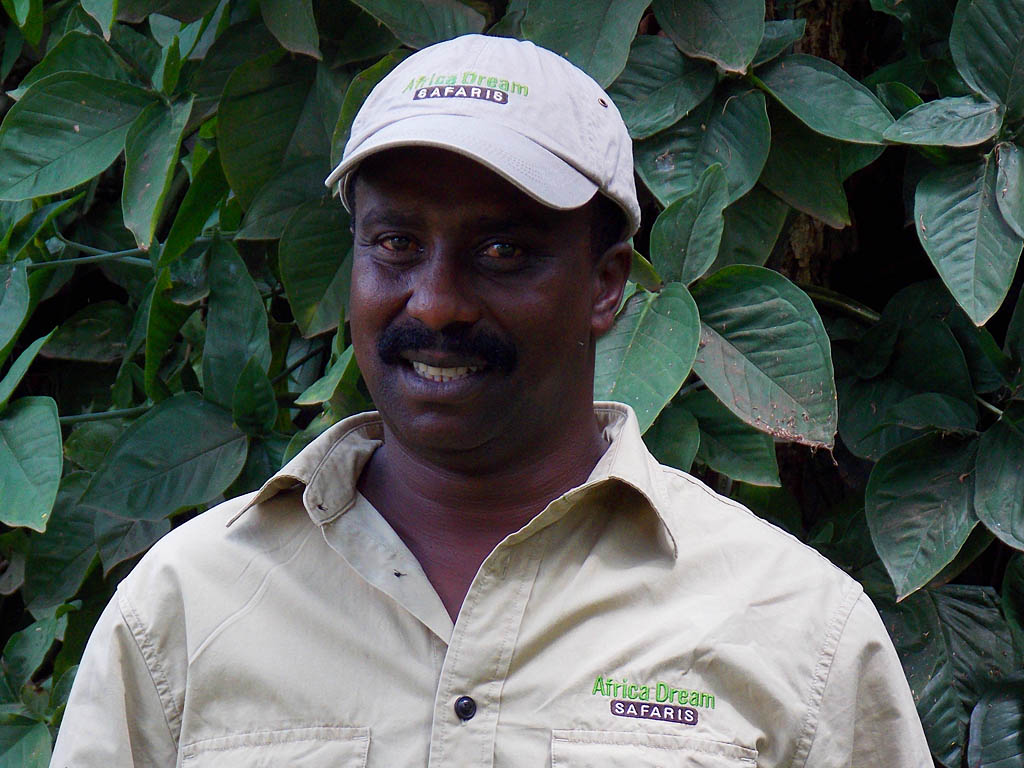