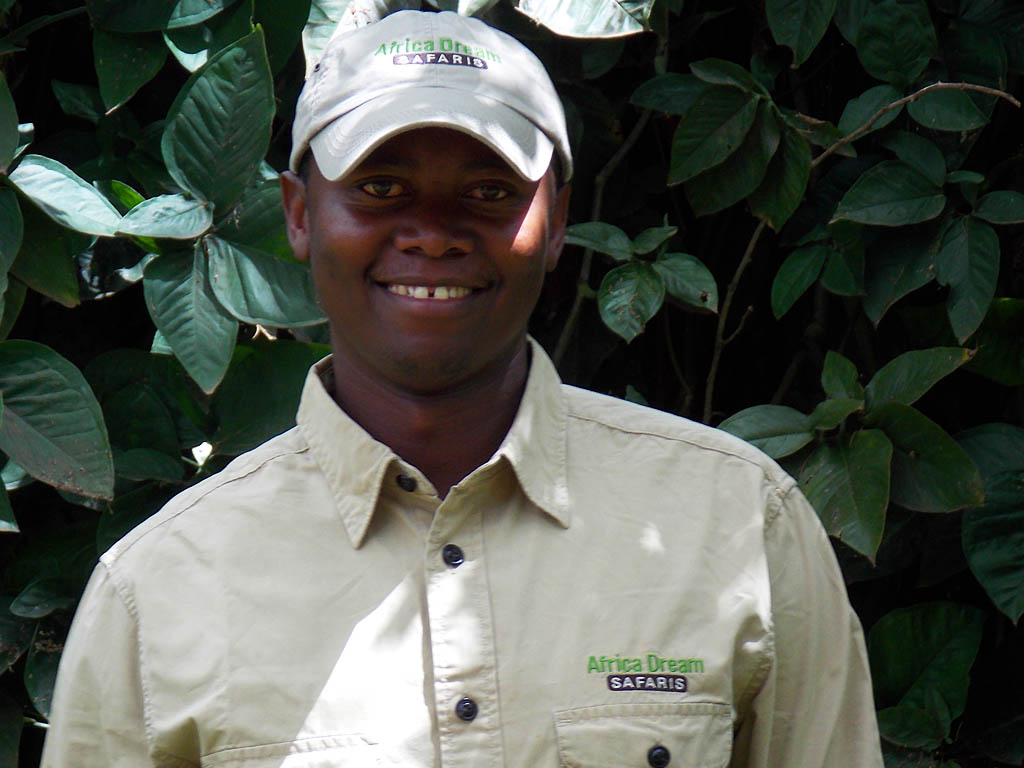 This is Francis Peter from Tanzania. I have just finished another wonderful safari beginning on January 21st and ending on January 28th. We enjoyed 7 amazing nights in the Serengeti and Ngorongoro Crater.  The weather is beautiful at the moment.

I have two quick photos of the animals I would like to share. I think often about the beauty of nature and the various animals that inhabit the Serengeti and how they can take care of one another.  For example, look at this photo of two lions walking in a single file line I took at the Gol Kopjes in the Southeast Serengeti on January 24th. 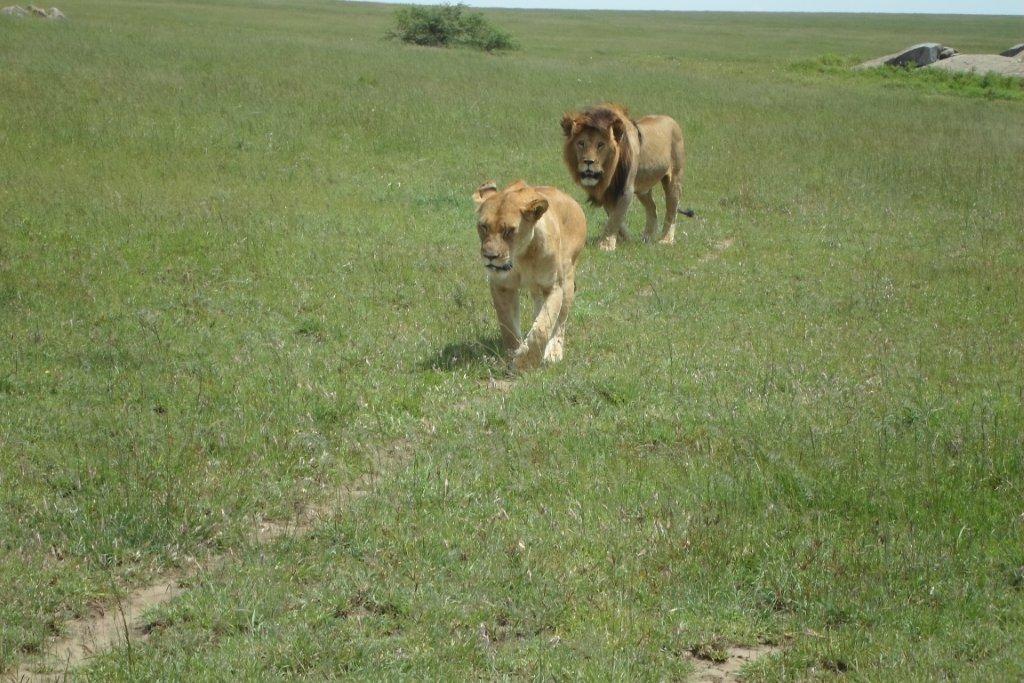 At Ndutu in the South Serengeti along the border with the Ngorongoro Conservation Area, we spotted two male giraffes that were sparring (a test of each others strength) on January 25th. Whoever wins gets the chance to mate with the nearby female. Unfortunately, they abruptly stopped sparring when we approached. 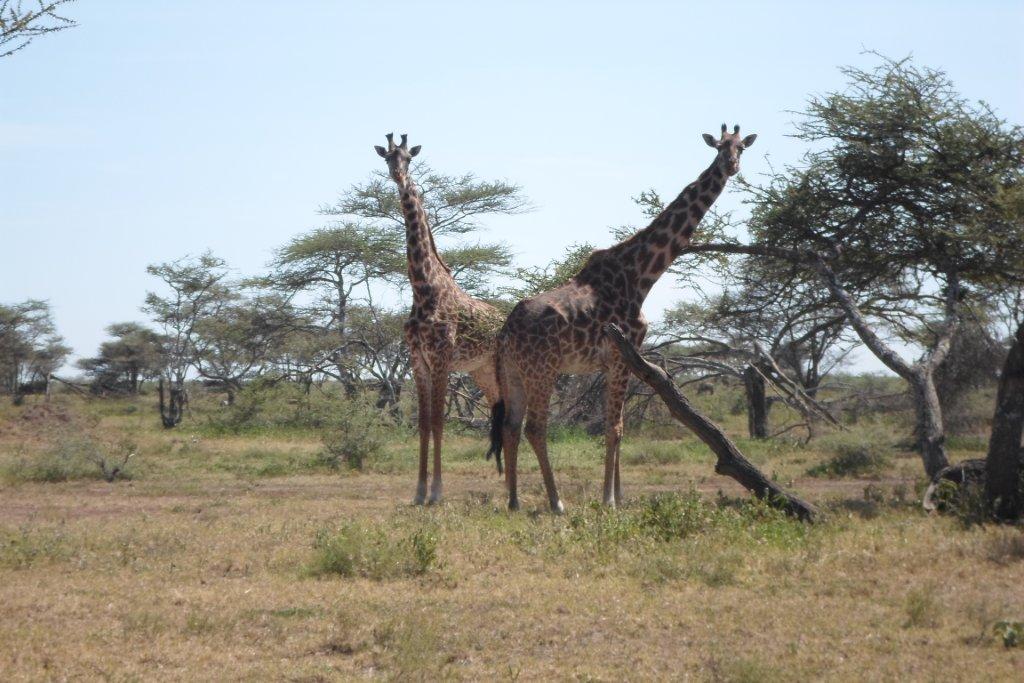 Click here to see my other recent blog posting.