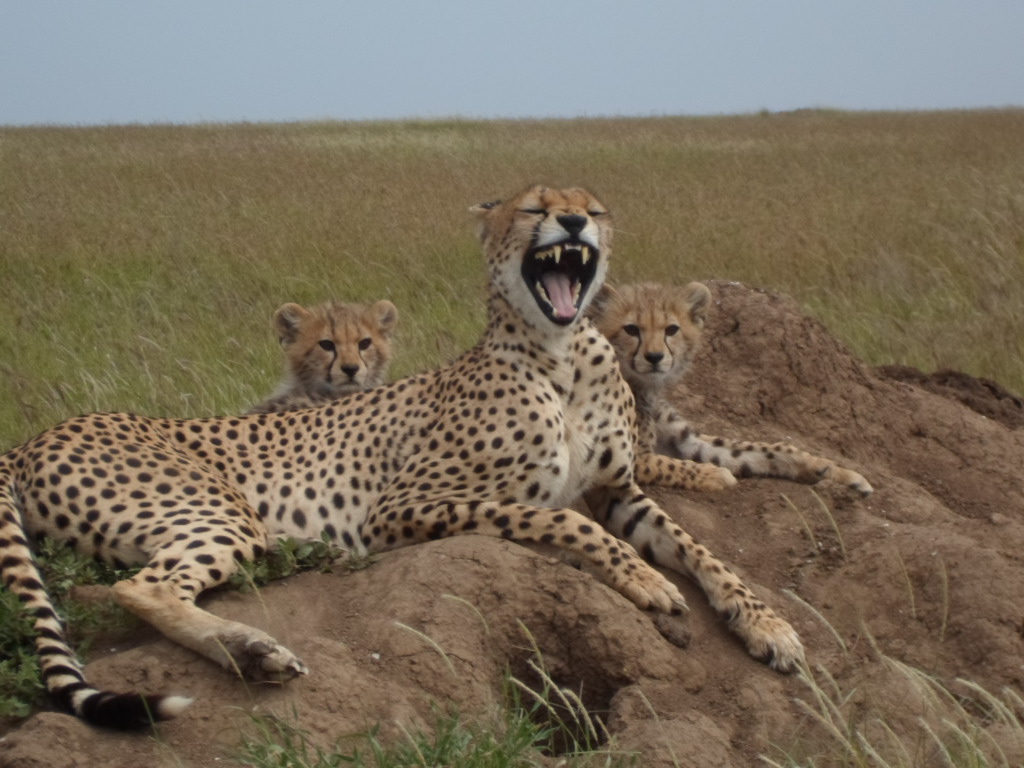 Jambo from Tanzania! My name is Russell and I am a professional guide employed with Africa Dream Safaris. I have just returned from a 8-night safari to the Serengeti National Park and Ngorongoro Crater beginning January 19, 2013 and ending January 27, 2013. We enjoyed 3 nights at Sametu Camp, which is my personal favorite, in the Central Serengeti, 3 nights at Lake Masek Camp in the South Serengeti and our last 2 nights at the Ngorongoro Sopa Lodge.

The safari was a lot of fun and the wildlife viewing was amazing. There are so many different species of animals this time of year that all coexist together in the bottom half of the Serengeti park. It is spectacular and I really enjoy watching my guests see this for the first time.

I would like to share with you some photos I managed to take on the safari with my very nice guests named Judy and Bobby. The best picture I took was of this cheetah with her cubs (shown above). They were using a termite mound as a vantage point to scan for prey and danger on the eastern plains of the Serengeti National Park near one of my favorite spots called zebra kopjes. 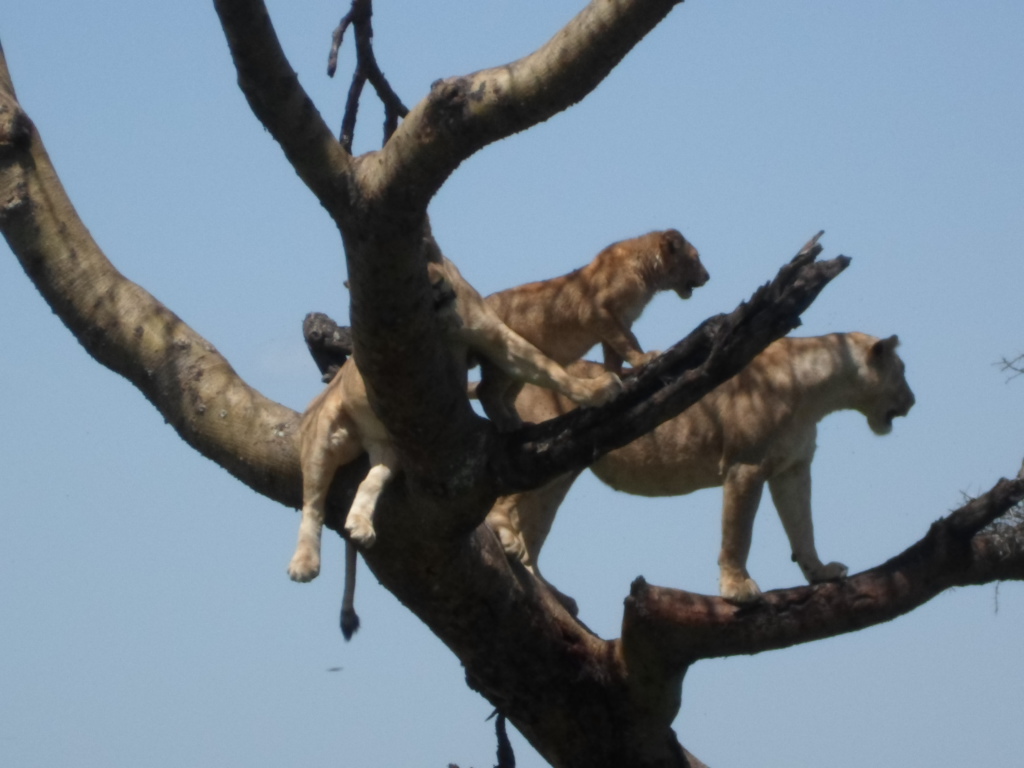 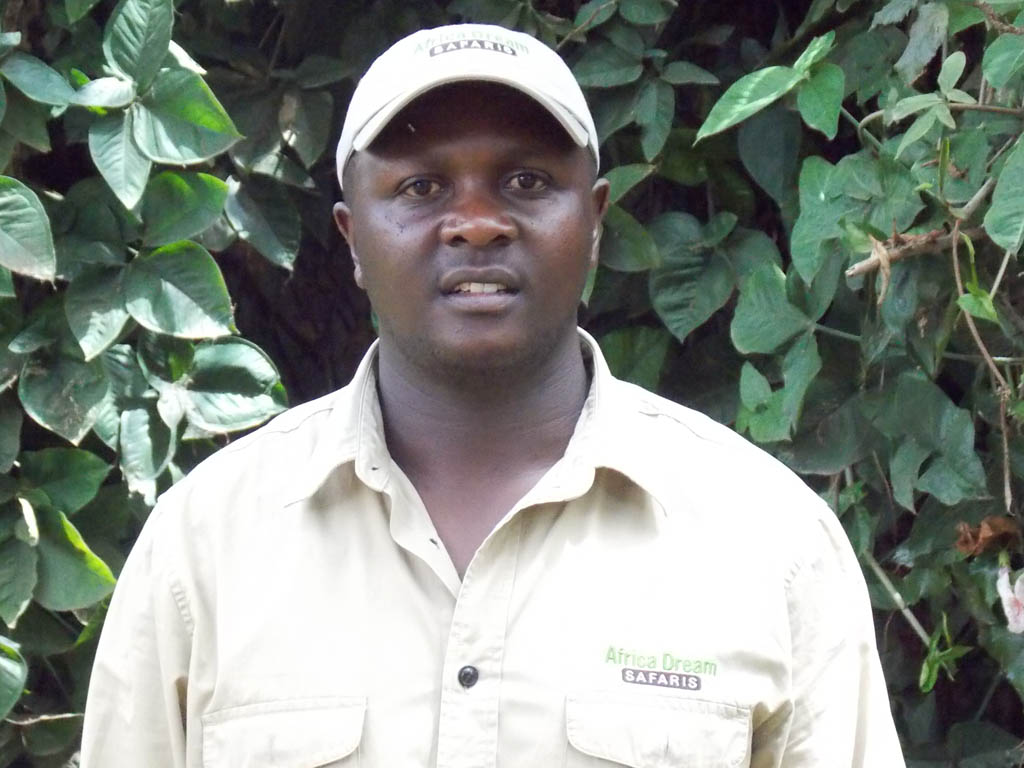