It’s Jeff here – photo ambassador for Africa Dream Safaris. This seems like a pretty obvious question… but stick with me for a moment. You have chosen to go to one of the most photographically rich places on the planet. And ADS is going to put you in a position to capture some epic photographs during your adventure, that’s for certain. But “What should I really shoot?”

Choosing the right lens to take on safari can be even more more important than your actual camera body. This is one area where you want to focus your attention in order to capture the best photos. The best news is that these days you don’t need to break the bank to acquire a top notch lens! Here’s some tips from Jeff Smith, our Photo Ambassador here at ADS, on what lenses to bring and how to affordably rent them. 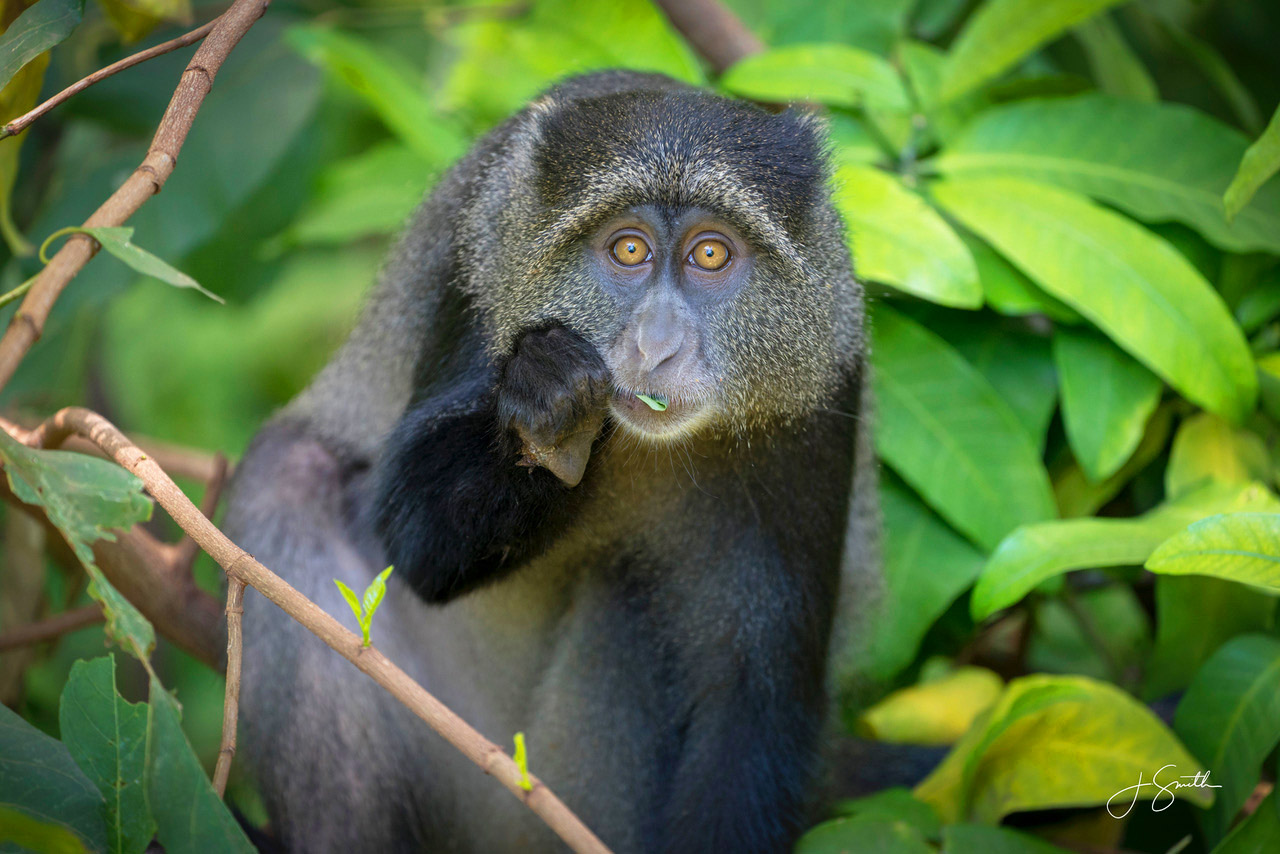 We’re very excited to tell you all about a new section of our website called – Our Photographic Ambassador. In this super comprehensive guide to safari photography, our expert wildlife cinematographer/photographer Jeff Smith shares 20+ tips to ensure you capture the most awe-inspiring and unforgettable moments from your trip. From suggestions on cameras and lenses to details about shooting from a safari vehicle and packing your gear, he thoroughly answers all of the photo questions we’ve been gathering from our guests for years. Jeff should know a thing or two about how to show up prepared to shoot wildlife, he’s been on safari with us 5 times! 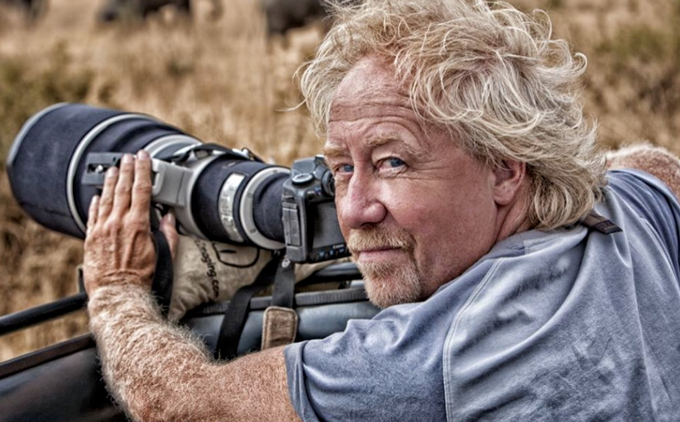 I work in the motion picture industry here in the states. So it is fitting for me to describe it in those terms. Imagine a movie… the best movie you have ever seen. One that is not only an Adventure film, but a comedy, romance, documentary and dramatic film all wrapped into one. Now imagine the location for that movie being Tanzania and we are the Stars. We are taken to all of the best places, lodged in incredible surroundings, fed exotic foods, introduced to interesting people and treated like celebrities. The producer of this film… African Dreams Safaris. 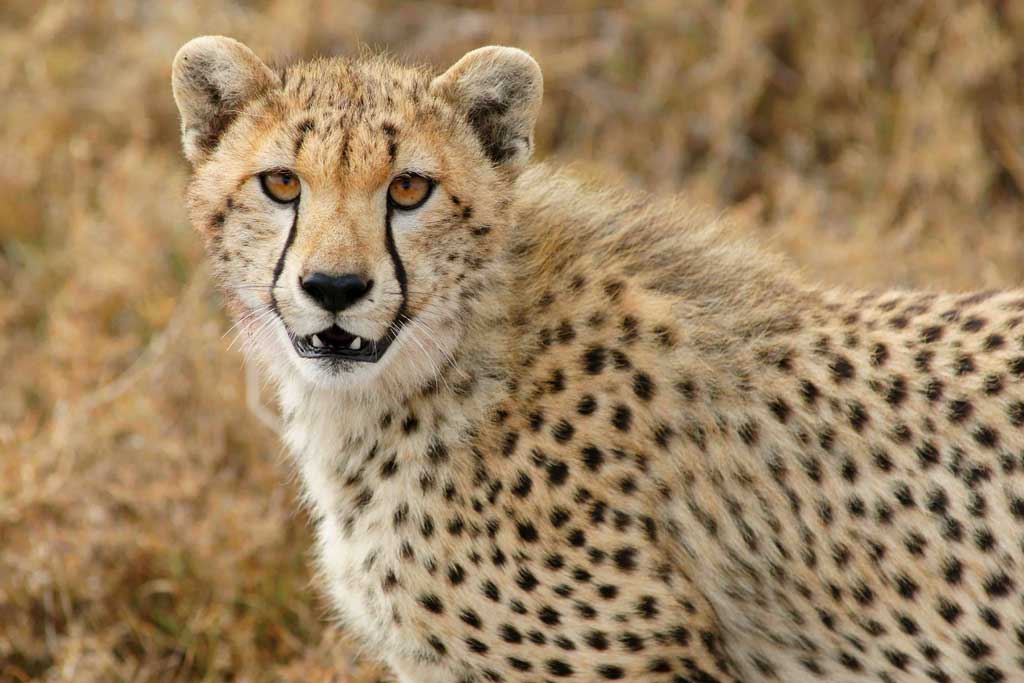 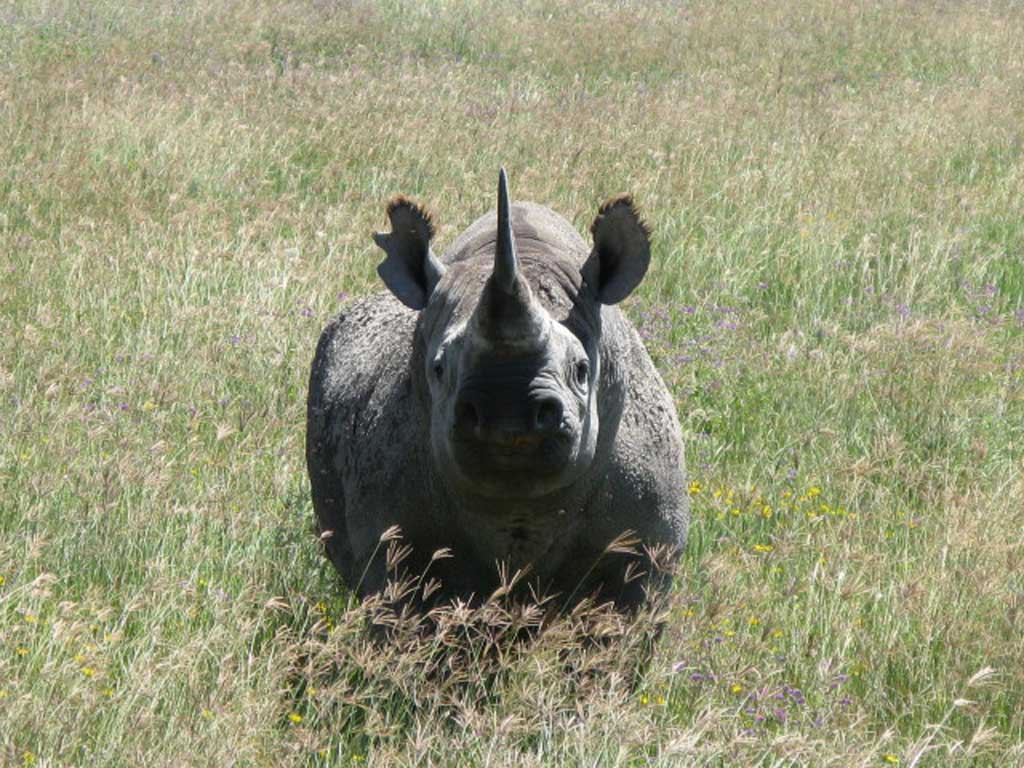